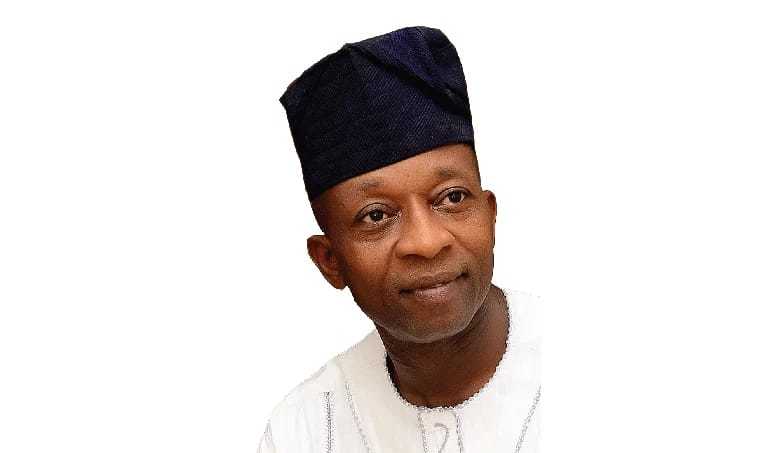 Dr Jude Idimogu, a member of Lagos State House of Assembly on Saturday urged the Igbo to support the clamours for the  national leader of All Progressives Congress, APC  Asiwaju Bola Ahmed Tinubu, to succeed President Muhammadu Buhari in 2023.

Idimogu, representing Oshodi-Isolo Constituency II in Lagos Assembly spoke to NAN at the venue of the Igbo Day celebration in Lagos.

The event which was organised to promote and preserve Igbo culture and traditions was held at the Ejigbo Mini Stadium in Oshodi-Isolo council area.

Idimogu who flaunted banners and T-Shirts projecting the National Leader of APC, said  his desire is to see Tinubu emerge as the next president of Nigeria.

He said that Tinubu deserved to be elected Nigeria’s next president, having worked much for the nation.

The lawmaker added that Tinubu was also intelligent and full of progressive ideas.

Speaking on the celebration, Idimogu said Igbos residing in Ejigbo council area had set aside the day as Igbo Day to celebrate themselves and their culture.

Idimogu said that Igbo people in Lagos remained a big family that deserved to be recognised and celebrated.

The Chairman of the occasion, Dr Celestine Chukwunenye, said that Igbo tribe was rich in culture and traditions which should not be allowed to die.

“This is a very wonderful occasion, very delightful, beautiful and rich in Igbo culture and traditions.

“It is something I think should be encouraged,” he said.

He urged that Nigerian peoples should create time to promote their cultures and traditions to preserve them.

“We need this so that we don’t end up losing our cultures to the over-bearing influence of foreign languages and traditions.

“Every effort must be made to promote the culture, language, customs and traditions of the Igbos,” Chukwunenye, who is also the Chief Medical Director, Optimal Hospital, Surulere, Lagos, said.

The Chairman, Ejigbo Local Council Development Area, Mr Bello Monsuru, who congratulated Igbo in Lagos for the celebration, said that it showed that Nigeria remained a better place for all.

According to him, celebrating cultural heritages has a lot of merits and can promote diversification of the economy through tourism.

Speaking at the Lagos State Igbo Community Centre, the Eze Ndigbo of the state, Dr Christian Nwachukwu, thanked the Igbos for support, and urged them to embrace unity more for the development of Lagos State, Igbo land and the entire Nigeria.

Nwachukwu said that the celebration provided an opportunity to promote the culture and heritage of the people of the South East Nigeria.