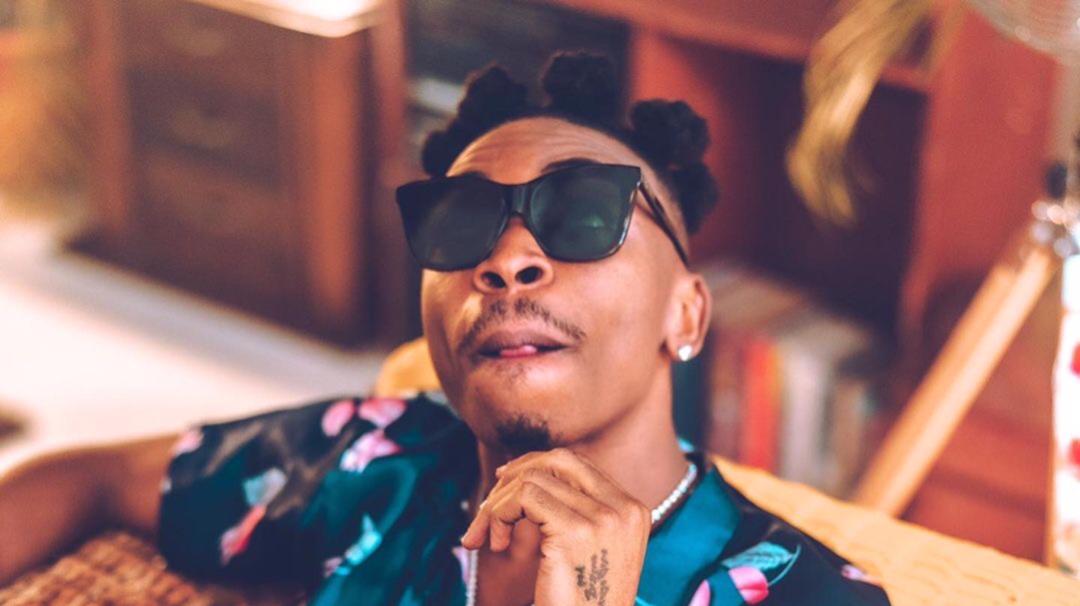 The self-acclaimed Mayor of Lagos, Adewale Mayowa Emmanuel, known professionally as Mayorkun has signed a new deal with the Columbia Records label in the UK.

This was announced on Friday, October 29, as Mayorkun dropped his anticipated sophomore album, ‘Back in Office’.

Columbia Records UK made the big announcement via its official social media accounts when it revealed that Mayorkun had signed a new deal with them.

In a post on its Instagram page, the label wrote “@iammayorkun is now part of the @columbiauk family + his new album ‘back in office’ is available now! 🖤”

Mayorkun left his bank job to search for another due to bad pay, when his cover video was spotted by Davido in February 2016.

Davido followed him on Twitter and Instagram, after which Davido asked him if he can do more than play the keyboard.

He later got a call from Davido the same day he wrote his resignation letter and sent Davido some of the songs he already recorded.

Davido decided to sign him to Davido Music Worldwide (DMW).

Mayorkun released his first single under the label called “Eleko” in 2016. The video of the song gathered a million views in the first 10 days.

Mayorkun has to his name, several singles including ‘Yawa’, ‘Sade’, ‘Che Che’, and ‘Mama’.

In October 2018, he released singles “Posh” and “Fantasy” featuring Olu Maintain in anticipation of his first studio album titled “The Mayor of Lagos”.

The Mayor of Lagos was released on the 16th of November 2018 and on December 1, 2018, it appeared on the Billboard World Albums chart, peaking at number 15.

In 2020 Mayorkun was among the artistes scheduled for performance at the Convention centre of the Eko Hotel and Suites, Victoria Island, Lagos for the 2020 Vanguard Personality Awards alongside Tekno, Timaya and many more.