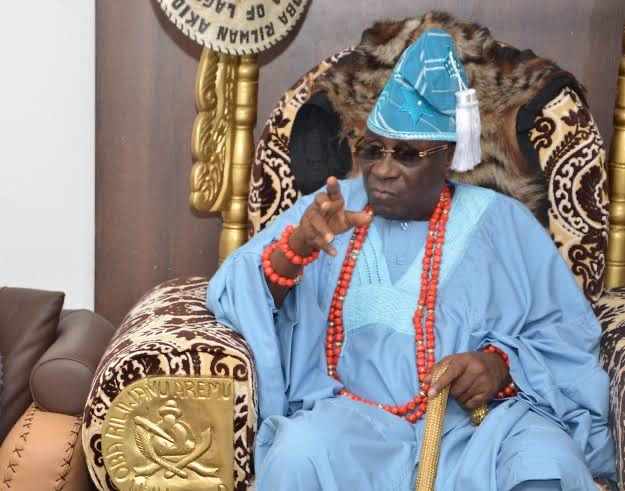 Orji Kalu congratulates Oba of Lagos, Akiolu as he clocks 78

Chief Whip of the Senate, Sen. Orji Kalu, has congratulated the Oba of Lagos, Rilwan  Akiolu as he clocks 78 years.

Kalu, in a statement in Abuja, described the Oba as an outstanding paramount ruler with passion for the growth and progress of Lagos State.

He noted that Oba Akiolu’s reign had brought tremendous development to Lagos and the environs.

The former Governor of Abia, commended the traditional ruler for his contributions to nation-building in various capacities, adding that the paramount ruler is selfless and humble.

Kalu prayed for longer life in sound health for the monarch.

He said, “I felicitate with the Oba of Lagos, Oba Rilwan Akiolu on the occasion of his 78th birthday anniversary.

“As a notable paramount in Nigeria, the Oba of Lagos has sustained his contributions to national development through various platforms.

“The traditional ruler is respected for his boldness, selflessness, and humility.

“Under his watch, the city of Lagos has witnessed a robust transformation in all sectors of the economy.

“On this feat, I pray for a longer life for the paramount ruler on the revered stool of his forefathers”.