How Arik Airline humiliated me - Jaywon 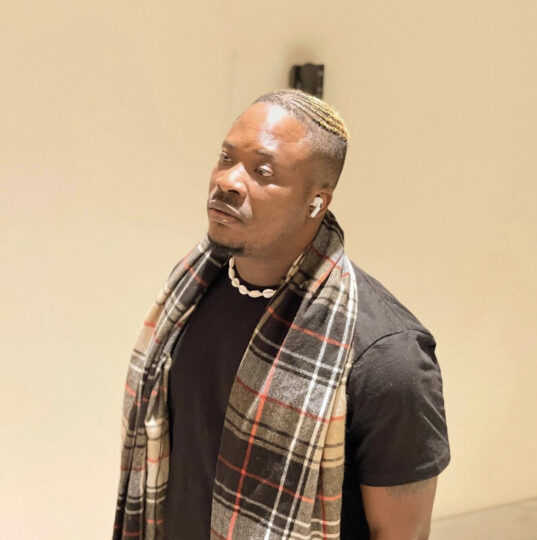 Nigerian singer, Iledare Oluwajuwonlo, better known by his stage name Jaywon, has accused Arik Airline workers of humiliating him at the airport.

According to the singer, a duty manager of the airline forced him to miss his flight because he refused to delete the videos of their encounter.

In several posts on his Instagram, he also blamed the event on the face mask he was wearing while traveling, which rendered him unrecognizable.

Jaywon also said Nigeria’s so-called politicians are not the country’s main problem, noting that some people’s personalities change when they are given the opportunity to lead.

He wrote: “So I was humiliated by an Arik airline employee (Duty Manager) last evening who, after making me miss the first flight and even paying for the following ticket, still refused to give me my boarding card because I refused to delete a video I shot of what happened.

“All of this occurred because I was traveling alone and wearing a face mask… He succeeded in convincing me to purchase a ticket on a different airline, but I can’t stop thinking about it.

“People who don’t want to be politicians for this country are worse than the so-called politicians, and unless we change our ways in this country, I don’t see anything positive coming out of us, since everyone, when given the chance, turns it into something else… How much was it all for?

“I even asked for a refund, but they said it would have to wait until tomorrow. If na you wetin you go do? You refused to let me fly and still refused to give me a refund. On my phone, I have all of the video proof. This is something I’m going to do.”