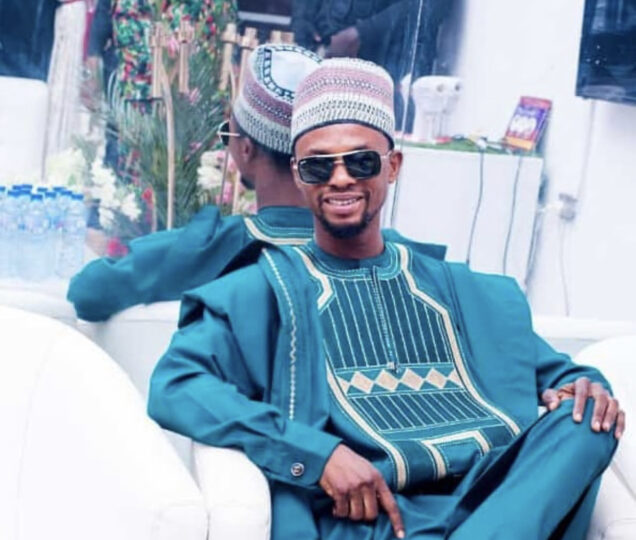 According to him, leaked sex tapes especially by African entertainers are likely to be intentional.

I Go Dye said Africans are generally more reserved in matters of sex, and many kids have had to live with their parents in a room.

The comedian said, despite this, African children hardly see their parents during their intimate moments.

The funnyman, via Instagram, wrote: “The way we are expressly showing our nakedness and sex tapes as a mistake, is intentional because it’s not a common mistake you can find in Africa parent’s DNA.

Prior to its leak, she had warned fans that some individuals were blackmailing her with the footage.

The video generated mixed reactions on social media, including criticism and support for the singer.

Not long after, Cross, an ex-housemate of the BBNaija reality show, posted his nudes on Snapchat.

Reacting to the backlash that followed, Cross said: “It was a simple mistake. It wasn’t a big deal.

“I’m not really back on my phone but I use it once in a while. I didn’t know Snapchat had changed a lot of features.

“When I noticed, I deleted it. People should understand the kind of person I am. I’m a human being.

“I wear my heart on my sleeves. The entertainment industry lifestyle is new to me. Do’s and don’ts choke me.”