8 prophets drown in competition to be the baptist 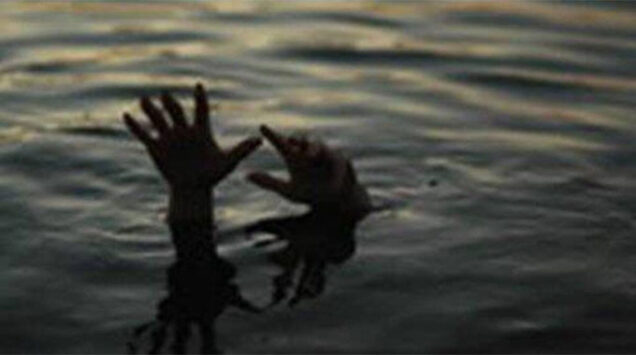 Eight “prophets” belonging to an apostolic faith sect drowned on Saturday during a baptism ceremony in a river in Rushinga, Mashonaland Central Province in Zimbabwe.

The Herald newspaper said the “prophets” died while competing to retrieve a “holy stick” in the deep waters of Mazowe River during a ritual to select a baptist.

Thousands of congregants were waiting to be baptised when the tragedy occurred.

According to Zimbabwe Herald, 11 prophets of the church had jumped into the river to retrieve the rod, thrown into the river by the head of the sect called the Nguwo Tsvuku Jerusarema Church.

Of the 11, three were rescued. Two of the dead were brothers, the paper reported.

A church member narrated what happened:

“Saturday was our last day to gather at church and traditionally we baptise each other before passover on Sunday.

“We went to the river around 10 a.m. and stood in a formation as is our norm when we are praying. The prophets stood at the front and we started singing church songs.

“The prophets fell into a trance and started jumping into the water and they drowned.”

It was not the first time the prophets took part in the ritual.

They did so in 2019, without any incident. But there was no such rite last year because of the pandemic.

Maregere said that their bodies had since been retrieved.

The church, meanwhile, has appealed for the donation of coffins to bury the dead, aged between 21 and 50.