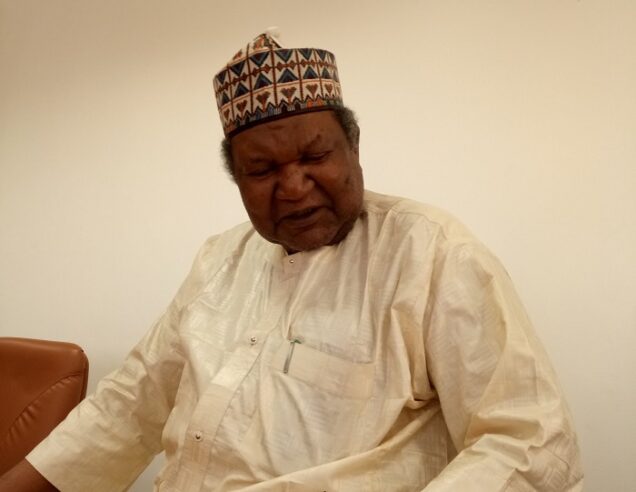 The Chief of Staff to Gov. Aminu Masari of Katsina state, Alhaji Muntari Lawal, on Sunday, in Katsina, emphatically denied he has plans to contest for any political office in the 2023 elections.

Lawal stated this in reaction to his posters flooding the state, indicating his intention to contest for the senate.

“I have never discussed with anyone that I will contest for any political position, not to even talk of contesting for the office of the Senator for Katsina Central.

“Just imagine, even if I am contesting, how can I contest the position which my in-law is occupying? He is not only my in-law but also my neighbour.

“Can you see the problem? So, they want to knock our heads together. I am not that type. This is an attempt to cause confusion or misunderstanding between us.

“And also, it is a calculated attempt to tarnish my image and that of our great party, the All Progressives Congress (APC).

“Therefore, I am not contesting for any political position, even in my house. I am always loyal to my boss, the governor, and also committed to my work.

According to Lawal, if such posters were circulated by his supporters, they were not being fair to him, because he was not consulted about his views on such a decision.

“I believe they don’t mean well for me, and I believe as the 2023 elections are approaching, I believe more of such blackmail will come up,” he said.