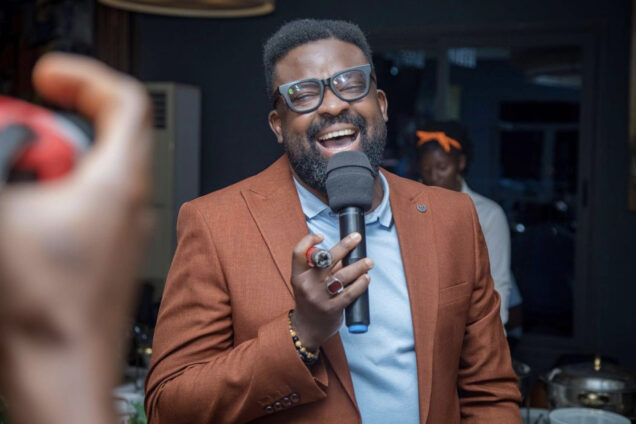 Multiple award-winning filmmaker, Kunle Afolayan has confirmed the news of his second film of 2021, following the release of his Netflix Original, ‘Swallow’.

According to the filmmaker, the untitled film which is currently in post-production will hit the screens in December 2021.

Afolayan who is currently in the United Kingdom shared an update on the film’s production progress on his official Instagram handle.

“It’s feels good to be back in London and to see and work with Jason again. Something big is coming to your screen in December,” Afolayan wrote.

While plot details remain under wraps, we can confirm that filming kicked off in July 2021 with Kunle Remi reportedly in the lead role.

Afolayan shared behind the scenes from the production which will also star Caroline King, Mercy Johnson and the late Rachel Oniga.

The Netflix-produced film debuted on the streamer in October with singer Niyola in the lead role alongside Ijeoma Grace Agu, Deyemi Okanlawon, Chioma Akpotha and Eniola Badmus.