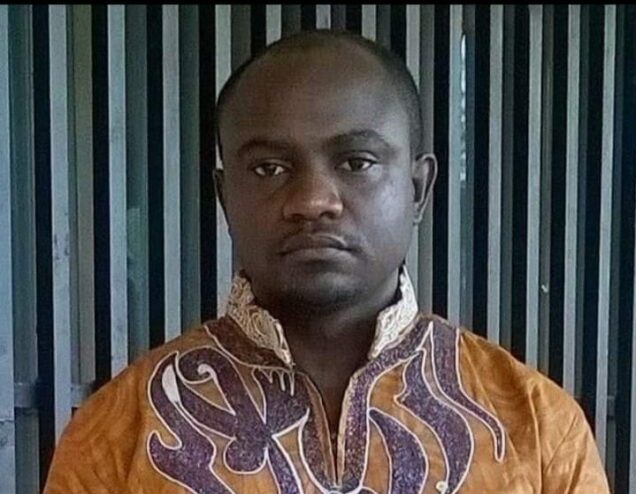 Manfred Likine Mbua, a trained journalist and government chief of communication in Ngoketunjia, a division of the region was kidnapped by gunmen in late October but news about his abduction was only announced to reporters early Tuesday.

His whereabouts is still unknown and the kidnappers are demanding a “huge” amount of money as ransom, according to police in Bamenda, chief town of the region.

The army and police have launched an operation to secure his safe release, the police said.

Abductions are common in the region where the army and armed separatists have been clashing since 2017.

The separatists want to create an independent nation they called “Ambazonia” in Cameroon’s two Anglophone regions of Northwest and Southwest.