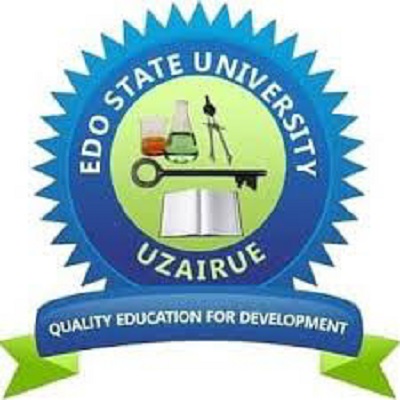 Edo State University Uzairue: to launch a radio station for the coverage of activities on its campus and its environs.

Edo State University Uzairue, is set to launch a radio station for the coverage of activities on its campus and its environs.

The Vice Chancellor Prof. Emmanuel Aluyor, disclosed this on Tuesday at a press briefing to announce programmes lined up for the 3rd Convocation ceremony of the University.

The radio will transmit on 90.5 frequency on the FM band.

According to the Vice Chancellor, the State Government’s determination to make the University a centre of excellence is very much on course, considering the achievements of its in the last few years.

He noted that the university has remained in session and maintained a stable academic calendar since inception to graduate students as at when due not minding several challenges.

“Since its inception, the university has grown with an increase in the number of faculties, departments, approved and accredited programmes, and students,” he said.

Prof. Aluyor also mounted a conversion programme for graduates of polytechnics and monotechnics who are desirous of a bachelor’s degree.

All programmes across the eight faculties have approvals and accreditation by the National University Commission (NUC), while the professional programmes such as Medicine, Nursing, Medical Laboratory Science, Engineering, Law, and Accounting have approval and earned full accreditation from the respective supervising bodies.

The University has also commenced her postgraduate programmes leading to higher degree, having graduated two sets of undergraduates and received approval from NUC after a verification visit.

The first set of graduate will be convocating on Thursday 4th, November, 2021.