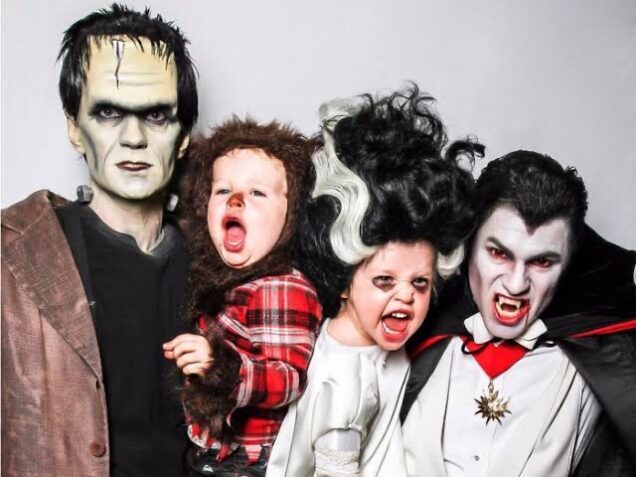 Google has announced that Nigerians have surprisingly shown a growing interest in the holiday of Halloween, Father Christmas costumes and others in its search record.

The search engine in its October report, said that search queries in the week leading up to October 31, shows that search terms terms like, ‘When is Halloween?’, ‘Halloween meaning’ and ‘History of Halloween’ topped searches by Nigerians.

Halloween, regarded as a Western tradition, is celebrated each year on October 31 in the United Kingdom (UK), Ireland, Scotland, United States of America and various other European countries.

The word ‘Halloween’ comes from All Hallows’ eve and means ‘hallowed evening’. The tradition has an ancient Celtic origin.

Pope Gregory III, in the 18th century, made November 1, ‘All Saints day’, a time to honour saints. All Saints day then integrated some of the Celtic tradition to pay homage to Saints.

The evening before was known as All Hallows Eve.

According to Google report, Halloween is marked as a holiday around the world with a growing popularity among young adults interested in costume parties and who are social media enthusiasts.

During Halloween, people dress up as their favourite celebrities or movie characters. Homes are decorated as scary haunted houses in spooky themes and children go from house to house to get candy or sweets, referred to as trick or treating.

As the holiday gathers global popularity, Nigerians have also shown greater interest and searched for Halloween costumes during the period in review with Squid Game costume, Cinderella costume and Father Christmas costume taking the top three spots as Nigerians prepared for Halloween.

Trends data shows that searches for the term Halloween have been steadily rising over the last 30 days with Katsina, Bauchi, Benue, Kwara and Oyo States generating the most queries.

Search trends information is gleaned from data collated by Google, based on what Nigerians have been searching for from Google.