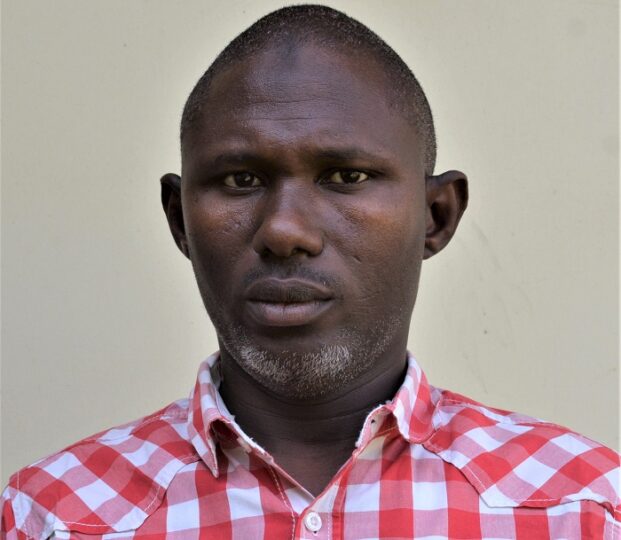 A Kaduna based car dealer, Adam Mohammed has been sentenced to seven years imprisonment after he was convicted on one count charge bordering on criminal breach of trust leveled against him by the Economic and Financial Crimes Commission, EFCC.

The EFCC had arraigned Mohammed of Rigasa Kaduna before Justice M.T.M Aliyu on one count charge bordering on criminal breach of trust for allegedly converting proceeds of the sale of a Mercedes Benz C200 2005 Model car to the tune of N1.9 million.

The vehicle was given to him for sale by one Adetunji Owoeye who, having waited endlessly for his money, petitioned the EFCC.

The charge reads: “That you, Adam Mohammed sometime between January and February 2021 in Kaduna within the Jurisdiction of the High Court of Kaduna State, being entrusted with property to wit: the sum of N1,900,000.00 (One Million Nine Hundred Thousand Naira only) by one Adetunji Owoeye from the sale of his Mercedes Benz C200 Model did dishonestly misappropriated the said sum by converting same to your personal use and you thereby committed an offence contrary to Section 296 of the Kaduna State Penal Code Law, 2017 and punishable Under Section 297 of the same Law.”

Both the prosecuting counsel, Moses Arumemi, and defence counsel, Ayodeji Olabode urged the court to enter the terms of a plea bargain agreement between the parties as the judgment of the court.

The Judge therefore sentenced the accused to seven years imprisonment with the option of a fine in the sum of N200,000.00 (Two Hundred Thousand Naira).