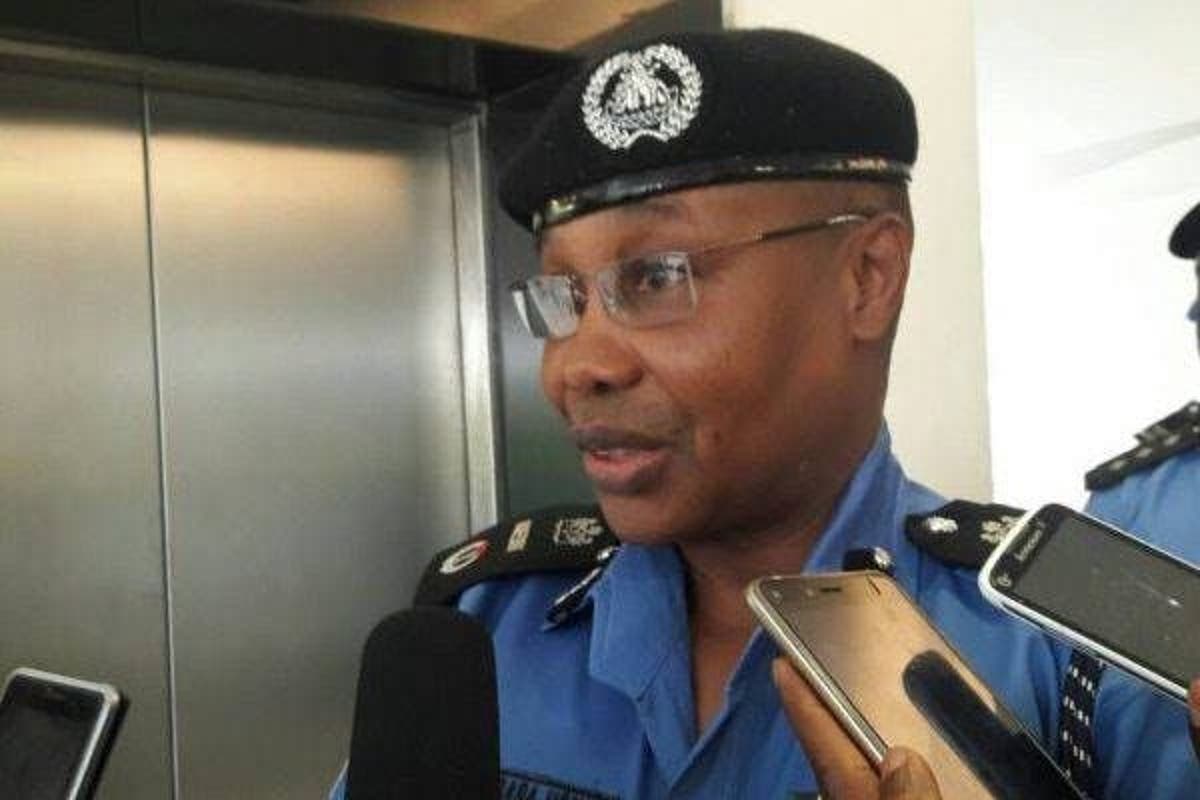 As part of measures aimed at protecting the sanctity of the electoral process in the November 6, 2021, Anambra State Gubernatorial Elections, the Inspector General of Police, IGP Usman Alkali Baba has ordered the restriction of vehicular movement in and out of Anambra State. That will be from 11:59 PM on Friday, 5th November 2021 to 11:59 PM on Saturday, 6th November 2021.

The IGP noted that the restriction order became necessary following pointers from the Election Security Threats Assessments conducted by the Force. It revealed a high likelihood of infiltration by criminally-minded individuals to Anambra State, before, during and after the polls. The IGP further noted that the measure would also avail security forces a firm grip of the State to checkmate the movement of political thugs and touts. It will also prevent the free flow, circulation and use of illicit arms and hard drugs throughout the period and beyond.

The IGP enjoined INEC officials, accredited observers and journalists, and other authorized officials to go about their lawful duties as it relates to the elections, provided they observe all relevant rules guiding their deployment including the visible display of their accreditation tags. He acknowledged that Police officers and other security personnel deployed for the election would be appropriately supervised. This is to ensure that they carry out their responsibilities in the most humane, firm and professional manner especially to emergency service providers such as fire-fighters and ambulance services.

The IGP enjoined citizens particularly motorists and travellers who may want to use the routes within Anambra State during the period of the restrictions to seek alternatives and see the inconveniences as part of sacrifices toward the collective sustenance of our democracy. He called on citizens in the State to go out en-masse on Election Day and exercise their franchise without any fear or apprehension as the force and other security agencies are already on the ground to ensure a safe and conducive environment for the elections