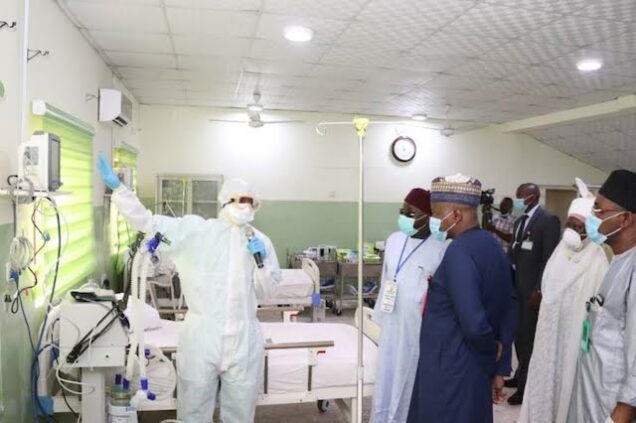 Gombe state dumped a backlog of 109 COVID-19 cases into the national tally on Wednesday, making Nigeria move from 99 cases on Tuesday to 209.

One death was also recorded, with death toll now 2,990.

The NCDC said Gombe’s 109 cases were logged from 16 October to 2 November.

The agency did not explain why the state failed to report so many cases for 12 days.

But it recorded just two cases on 1 November and four on 2 November.

The state did not report any incident on 3 November, with 100 cases coming from nine states and the FCT Abuja.

Bauchi, Ondo and Plateau had nine cases each, while Enugu had seven.