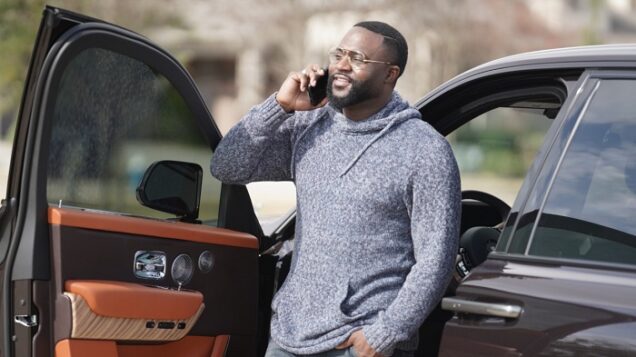 De’el Woods is a 12-year network marketer that pioneered the largest movement of college students that would go around the world introducing other students to the world of forex.

Now after years of learning and a successful business in teaching investment, De’el has entered the music industry with his very own record label known as ‘Better Than Amazing Records’.

Here are 3 leadership tips from a successful entrepreneur:

1. Learn something from every experience

For De’el nothing is ever useless. He believes that no matter what we do, small or big, we do learn something out of it.

While De’el was struggling to get an opportunity he shuffled many jobs.

Even during the times where financial troubles provoked him to donate plasma for gas money and food, De’el learned public speaking.

Thus, every experience has a different approach to teaching us something valuable which is why as a leader, we should learn from every opportunity we get without considering it a waste of time.

2. Encourage others by serving as a role model

De’el’s goal wasn’t just to make himself financially independent but also was to help everyone around him to achieve this freedom.

As a result, whatever he did as part of his business reflected in his own life.

When De’el pioneered the largest movement of college students that would go around the world introducing other students to the world of forex, he himself was a high-frequency forex trader.

Thus, while he taught people how to trade forex as a part of business, he too worked hard to grow his money.

Therefore, De’el was a role model for all those he helped around him.

3. Have a positive attitude

One of the most important qualities for De’el as a leader is to never give up. He believes that if one holds a positive attitude to all the shortcomings in life, then one won’t fear failure.

Instead, they will look at everything from a positive aspect which will help them achieve greater success.

Even when De’el wasn’t financially stable he always worked hard looking at the bright side.

When he earned less than $5,000 collectively for working for 2 years and 4 months, he focused on the learning which he gained instead of being depressed over finance.

As a result, that positive attitude helped De’el grow and never give up on his dreams which is why he is a successful entrepreneur today.