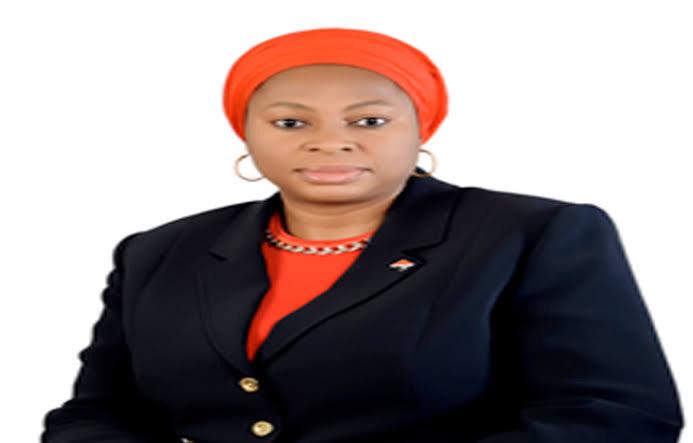 Chief Executive Officer and Managing Director of ASO Savings and Loans Plc, Hajia Risikatu Ahmed, was recently honoured with an Honourary Fellowship of the Chartered Institute of Bankers of Nigeria (CIBN).

She became the first female to be appointed as the CEO of a primary mortgage bank in recent times.

Ahmed has over two decades of banking experience before crowning it with her appointment as the CEO of ASO Savings.

The event of Oct 30, 2021, was a recognition of such outstanding, renowned banking professionals who have made and continue to make significant contributions to the nation’s banking and finance sector.