Building collapse: NMA to set up emergency helpdesk at site 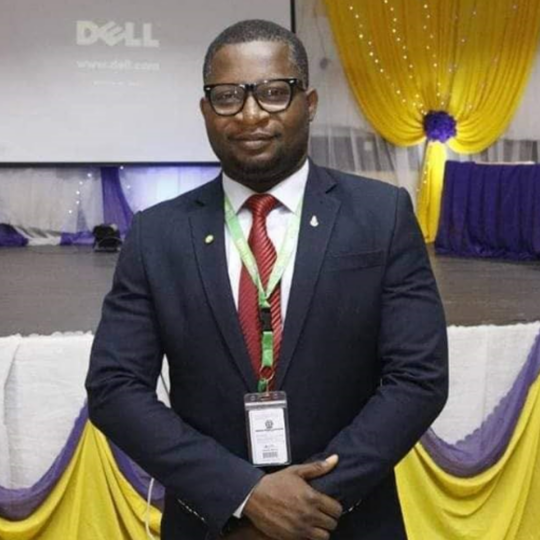 The Nigerian Medical Association (NMA) has said it will set up an emergency helpdesk to provide support to survivors and relatives of the Ikoyi building collapse.

Dr Adetunji Adenekan, NMA Lagos Chairman, disclosed this in an interview with the News Agency of Nigeria (NAN) on Friday in Lagos.

The South-west Coordinator of the National Emergency Management Agency (NEMA), Mr Ibrahim Farinloye, had confirmed that 32 dead bodies had been recovered and nine others rescued with injuries.

Adenekan said that responding to disaster of such magnitude would need more medical personnel to provide emergency care and mental health support to the survivors, their relatives and rescuers.

He said that the catastrophe had placed a strain on the state’s health system, noting that drastic efforts should be made to salvage the situation.

Adenekan said that members of the association’s Emergency Response and Mental Health Committee had visited the survivors at the hospital and the scene of the building collapse to assess the situation.

“For us as NMA, our duty is to ensure that our colleagues offer them adequate trauma support, and we are also providing mental health support to relatives of the victims of the collapsed building.

“The support will help families and other loved ones confront and overcome overwhelming feelings of grief, fear and anger,” he said.

Adenekan commended the state government for its offer to pay the medical bills of survivors receiving treatment at the hospitals.

He added that the association would monitor the situation to ensure that survivors got the necessary care promised by the government and that no official was found cutting corners.