Cross: I have a crush on Tacha 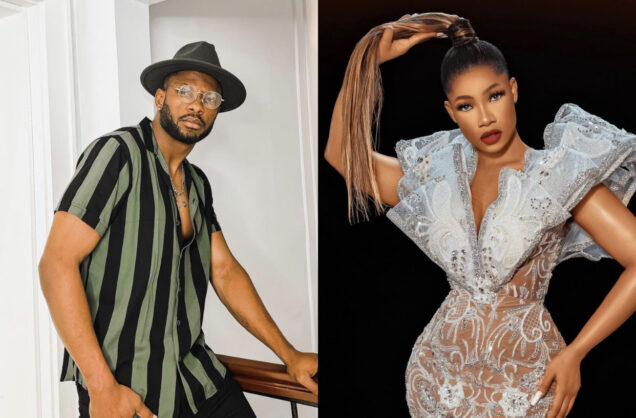 Former Big Brother Naija season six housemate, Sunday Ikechukwu also known as Cross has finally opened up on the crush he has for Natasha Akide popularly known as Tacha.

Just like Cross, Tacha made a name for herself in the entertainment industry when she featured at the season four edition of the Big Brother Naija reality show in 2019.

Cross during a live Instagram video interaction with fans alongside Liquorose has now insisted that he has a crush on Tacha.

According to Cross, he’s a big fan of the popular brand influencer and entrepreneur.

Tacha who couldn’t believe her ears took to her Instagram timeline to react in a hilarious way.

She wrote Cross’s name and complimented it with an emoji. 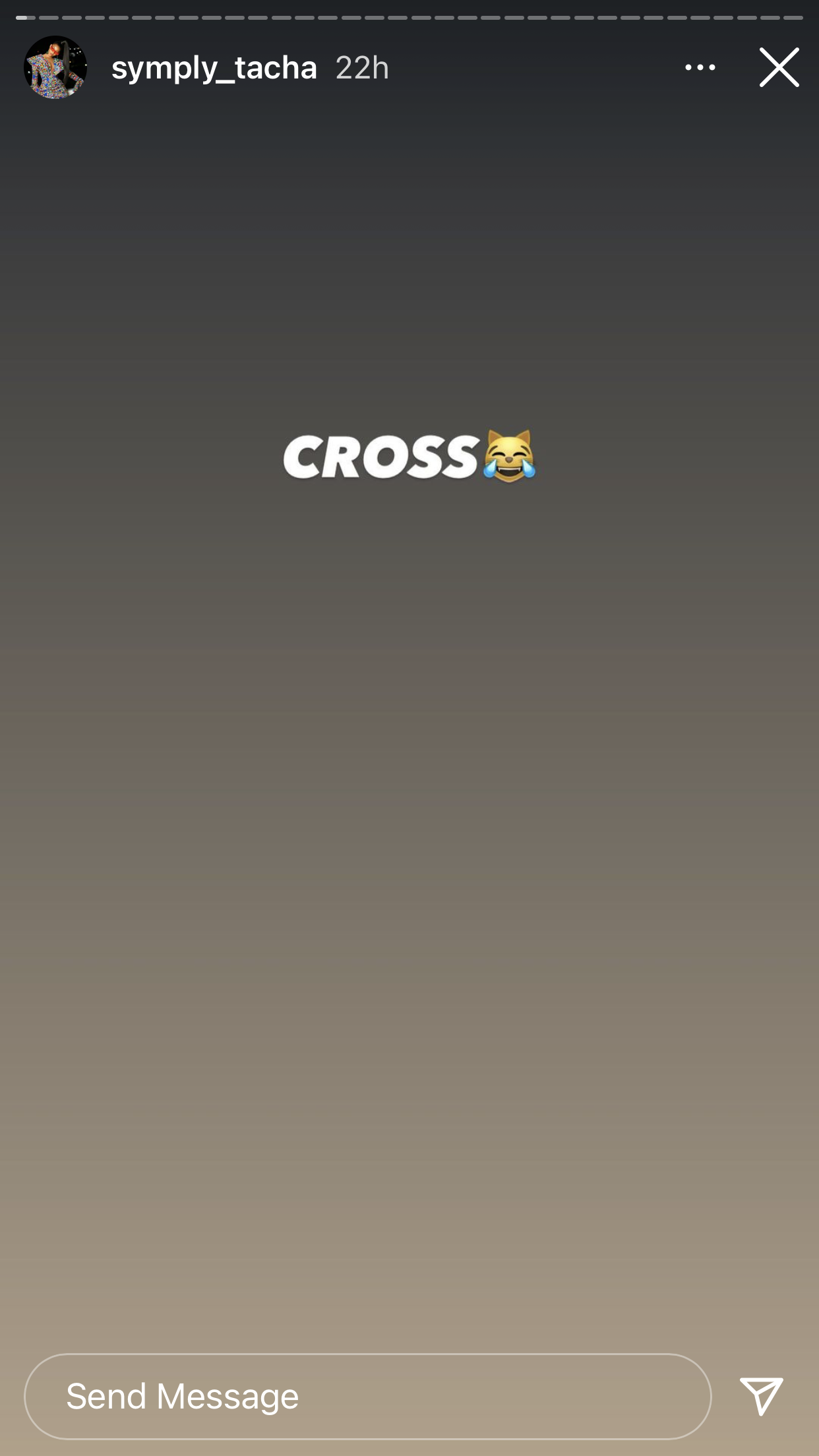