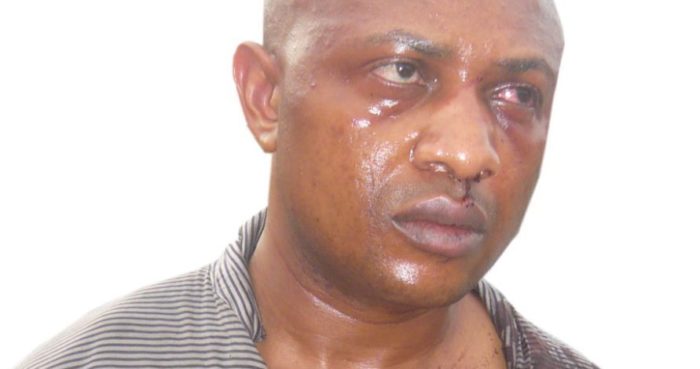 The trial of alleged kidnapper, Chukwudimeme Onwuamadike alias Evans and five others was adjourned on Friday at the Ikeja High Court.

A judgment date for the trial was supposed to be fixed today.

The case stalled on Friday due to the inability of Mr. Chris Obiaka, counsel to Nwachukwu (third defendant), and Mr. Olanrewaju Ajanaku, counsel to Uchechukwu (fourth defendant), to promptly file their final written addresses.

State counsel, Mr. Jubril Kareem, informed the court that the prosecution’s final written address was ready but not filed due to delay caused by the two defence counsel.

“The prosecution was only served by the third and fourth defendants’ counsel this morning.

“We had already prepared our arguments but we could not proceed with the filing because we needed to see the third and fourth defendants’ final written addresses.

“The prosecution did not know what new information they would come up with, and we needed to respond accordingly after seeing the addresses.

“Now that we have been served, we will file our written addresses,” he said.

Six defendants were arraigned on Aug. 31, 2017, on a two-count charge of conspiracy and kidnapping.

They are accused of kidnapping Mr. Donatus Dunu, the Managing Director of Maydon Pharmaceuticals Ltd. on Feb. 14, 2017.

According to the prosecution, Dunu was kidnapped on Ilupeju Road, Lagos State, and the defendants collected 223,000 Euros as ransom from his family.

All the defendants, however, pleaded not guilty.