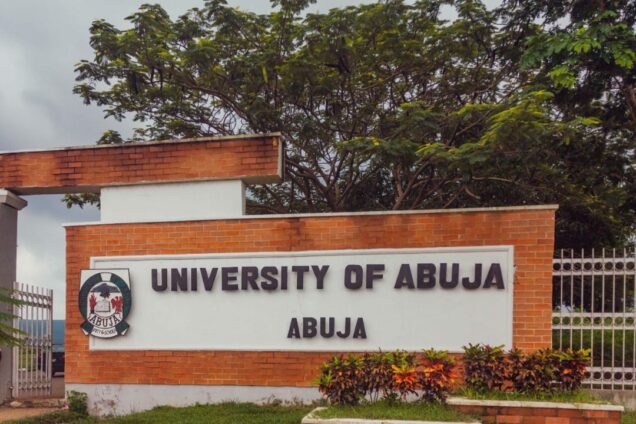 The six staff of the University of Abuja, abducted by gunmen on Tuesday, have been rescued and reunited with their families.

She said: “The FCT Police Command wishes to inform members of the public that all abducted victims of the university of Abuja were rescued and reunited with their families through a joint operation with other security agencies”.

However, details of the rescue operation were still sketchy.

But PM News had reported how two professors, a non-academic staff, and three others were abducted from their official quarters.

The terrorists numbering over 20 were said to have shot their way into the compound.

But it could not be confirmed whether ransom was paid before the victims were rescued by the police.