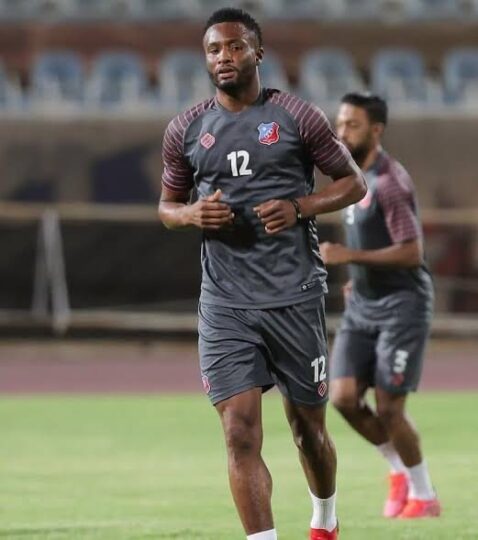 The club announced in a post on its Instagram page on Thursday that it has canceled the contract with the midfielder after four months.

The contract which was signed before the begging of the new season was supposed to be for one year.

Mikel joined the club as a free agent in July after his spell with Stock City and was appointed captain of the team after he signed the agreement for the club. Till his contract was terminated, he never made any league appearance for the club.

The 34-year-old is yet to comment on the termination of his contract by the Kuwait club.