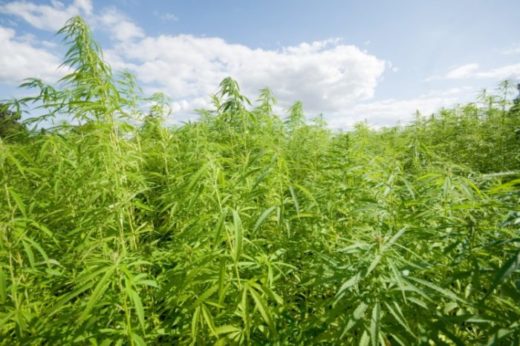 A combined team of security agencies have carried out a sting operation that led to the arrest of one Ibrahim Usman, a self-confessed major distributor of cannabis sativa popularly known as Indian hemp within Kogi Central Senatorial District of Kogi State.

Armed with credible intelligence and acting on the directive of the Chairman of Okene Local Government Cqouncil, Engr. Abdulrazaq Muhammad, the security agencies arrested one Ibrahim Usman, an indigene of the local government, for being in possession of hard drugs.

On interrogation, Usman admitted being a major Indian hemp distributor within Kogi Central

He also that he own a farm where the plant is grown outside Kogi from where he gets his supplies.

Usman has been handed over to Kogi State Command of Nigerian Drug Law Enforcement Agency (NDLEA) for further investigation and prosecution.

Also, the distribution of large quantities of cannabis sativa (Indian hemp) and packets of drugs suspected to be tramadol and other illicit drugs were intercepted by security agencies at Okene-eba area of the local government.

While the suspects fled on sighting the security agencies, the gallant officers made away with 3 sacks of cannabis sativa and packets of drugs suspected to be illicit drugs that can cause severe damage to the brain and other parts of the body.

The items have been handed over to the appropriate authority for further legal action.

The Council Chairman in a statement said the operation will continue until the area is free from crime and the youths desist from selling, distributing and consuming hard drugs.