Xavi heads back to Barcelona as new manager 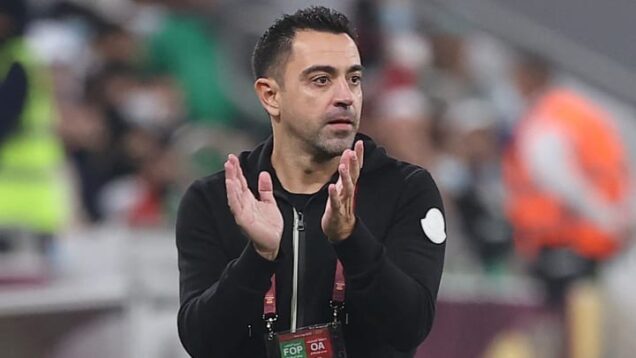 Although the club has not issued an official statement, Xavi’s appointment was leaked by the Qatari club Al Sadd.

The club revealed that Barcelona have paid the £4.2million release clause in Xavi’s contract to secure his return to Camp Nou.

The club said on Twitter: “The administration agreed on the transfer of Xavi to Barcelona after paying the penalty clause stipulated in the contract.

“We agreed with Barcelona on practical cooperation in the future, Xavi is an important part of the history of the club. We wish him all success in the next stage.”

Xavi was the record-appearance holder at Barcelona (767) before being surpassed by Lionel Messi this year.

Last month, Xavi set a new domestic record in Qatari football by guiding his side to a 34-game unbeaten run in the league, while he won seven trophies as club boss since his appointment in 2019.