At least 8 dead, many injured at Astroworld music festival 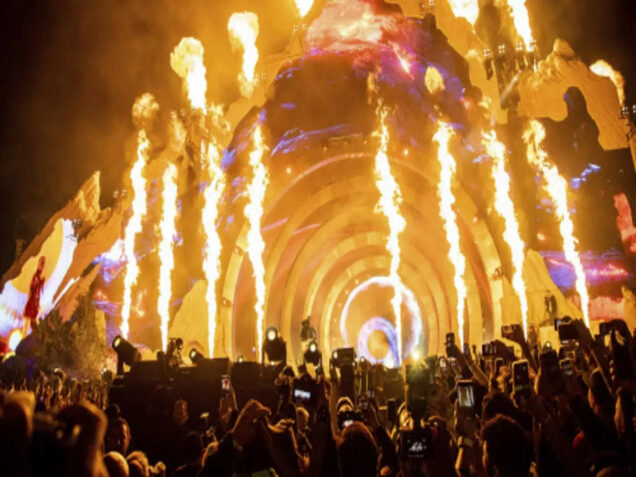 At least eight people were killed and many were injured in a crash when fans surged toward the stage during the opening night of the Astroworld music festival on Friday in Houston, officials said.

Peña said that at around 9 p.m. the crowd that had gathered for a performance by rapper Travis Scott began to push toward the front of the stage, causing panic and injuries.

People began to fall unconscious, and the mayhem escalated until 9:38 p.m. when a “mass casualty incident” was triggered, he said.

The fire department transported 17 people to hospitals, and 11 of those transported were in cardiac arrest.

It was not yet clear what caused the disaster.

“I think it’s very important that none of us speculate. Nobody has all the answers tonight,” Houston Police Chief Troy Finner said. “If you don’t have facts if you don’t have evidence, I’m not going to speak against that. We have hurting families out here.”

Live Nation, the event organizer, did not immediately respond to a request for comment.

The Houston Chronicle said Scott stopped multiple times during his 75-minute performance when he spotted fans in distress near the front of the stage.

He asked security to make sure they were OK and help them out of the crowd. Emergency vehicles, lights, and alarms flashing, cut through the crowds several times.

The fire department said on Twitter that a reunification center had been set up for families who had not heard from loved ones at the festival.

A crowd of 50,000 showed up for the two-day event, the paper added. The second day of the festival has been canceled.