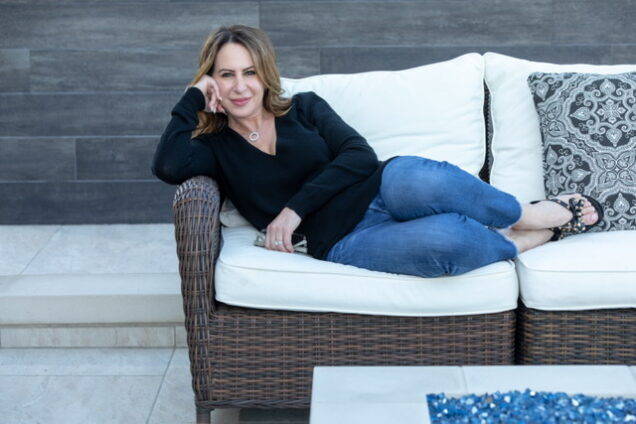 Lisa Hocker’s journey to achieving her goals has taken many turns. From practising law to joining multi-level marketing to becoming a mentor to hundreds of people and then eventually becoming an entrepreneur.

After practising law for nearly two decades, Lisa was enticed towards the concept of “network marketing”, a branch of direct selling.

To experiment with her curiosity, Lisa joined a direct selling company.

At first, she thought that the whole business was a scam, but soon she figured out that the business model has the potential for unlimited income.

Therefore, without quitting her job as a lawyer, Lisa started working in multi-level marketing, (which is another name for network marketing), on the side while working full time in court along with taking care of four sons.

Her overwhelming routine was hard to manage at first, but Lisa soon came up with a simple and efficient system to handle all her tasks productively.

She developed a way to work her side hustle by performing only those actions that would eventually result in either someone purchasing her product or joining her team.

Within the first 6-8 months, she had refined her daily methods of operation and as a result, people working around her started getting curious.

She soon often earned the title of “the biggest recruiter” and sold many products. While Lisa was steadily succeeding in her role, she noticed that the majority of the women she worked with had no system in place.

Thus Lisa dedicated her goals to mentoring people to achieve their goals.

She began by training people in her team (as well as those on her sideline teams) to form an efficient system with her Five Daily Steps method that helped Lisa boost her productivity.

To further expand her reach she wrote a book called, Direct AF Sales, that included hacks to dominate network marketing.

While she was writing her book, the idea of creating an innovative product, a custom-designed dice, came to her with the help of her power partner.

As a result, Lisa created a “Sales Dice” where she put her five daily step method on five sides of the dice, and on the remaining seven sides she put other income-producing activities.

She believed that this was a simple and fun way to enhance productivity in everyday life.

Lisa still continues to strive to further inspire people into achieving her goals.

Her book and product are not just for those who want to dominate network marketing, but for any entrepreneur who is looking for a simple and efficient system that can be executed daily.