Matthew Gallagher opens up on his humble beginnings, struggles 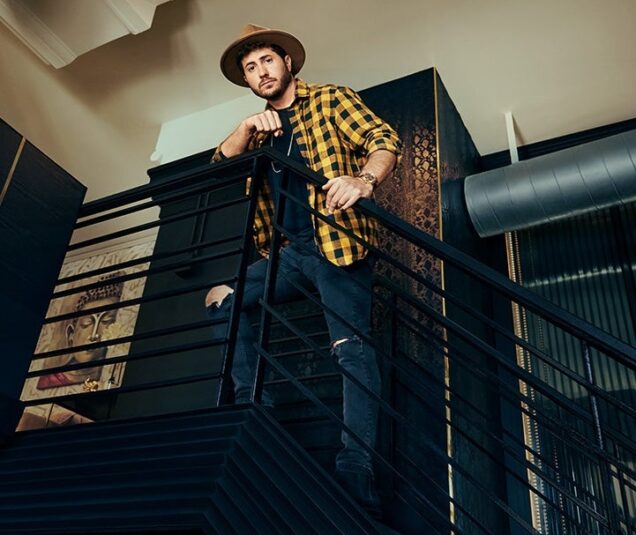 Success is often achieved after a constant struggle. Without it, your luck might be able to help you achieve your goals but the fulfillment won’t be there.

When you know where you started and through hard work and struggle, you created a whole new dynamic for yourself… The feeling is indescribable. You feel on top of the world, and rightly so.

The same is the case with Matthew Gallagher who clearly remembers his humble beginnings, his passion, and struggles and is living life today.

His journey has taken him from living in trailer parks, living off governmental funds to acting in Hollywood to running his own multi-million dollar company.

“I have started and stopped dozens of businesses. I have failed so many times. I have been trying to sell products online since I was 15 years old and Watch Gang was the first major success.”

Watching his parents struggle with addiction and the government taking care of the wellbeing of his family, Matthew’s little ego was fueled to struggle and become successful.

He knew from a tender age that earning money was his only way out of this lifestyle.

He started his first business at the age of five, selling “pretty rocks” that he had collected himself in a milk crate in a Florida trailer park.

Later in North Carolina, he did not feel ashamed to earn money as an elementary student, mowing lawns and selling origami to his peers on the bus.

He had got the business bug, and he used it in every way to cater to his ambitions.

The little money he made was enough to buy him an ice cream cone and that made him more ambitious. It is true the little accomplishments can fuel the desire to reach out and accomplish the bigger ones.

Over the years, he continued working here and there in whatever way possible, earning himself extra dollars till he found computers, and that changed a lot.

He got hooked onto them and became a self-taught programmer.

He got so good at it that it got him a lot of work as a freelancer.

Working as a programmer he decided to pursue his passion for acting.

He acted in a few Hollywood movies, was only starting to make a name for himself when his father passed away.

That is when his heirloom watch gave him the idea of initiating a watch club with the name Watch Gang.

It turned out to be his first entrepreneurial success, transforming his life forever.

The struggle to achieve his goal took him to adopt many different professions and roles but that he describes all as his journey towards success.