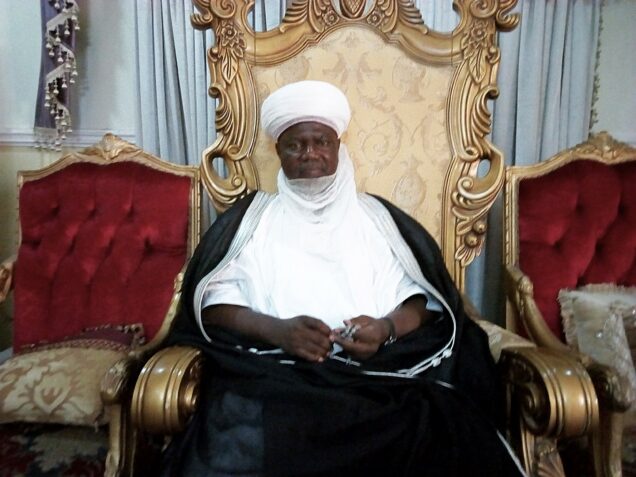 The Northern Governors Forum on Saturday in Jos congratulated the Emir of Argungu, Kebbi State, His Royal Highness, Alhaji Samaila Muhammad, on his 25th anniversary on the throne.

The congratulatory message is contained in a statement issued by Mr. Simon Macham, Director of Press and Public Affairs to Plateau’s Gov. Simon Lalong the chairman of the Forum.

Lalong described the silver jubilee of the royal father as eventful and fruitful.

He said the royal father had shown tremendous passion for the development of his people particularly in the areas of education, health and economic prosperity through agriculture and entrepreneurship.

He commended Alhaji Muhammad for working with the Kebbi State government to revive the Argungu Fishing Festival which had brought back the historic culture of the emirate.

The Forum chairman noted that the royal father had walked in the footsteps of his late father, the late Muhammad Mera, who ruled for 36 years.

“He did justice to all manner of people and encouraged peaceful coexistence within his domain,’’ Lalong also noted.

He noted also that the Northern Governors Forum had benefited immensely from the wisdom and counsel of the royal father.

“He has also supported the governors in working with the traditional institution to find solutions to challenges bothering the region and the nation at large,’’ he added.

The Forum wished the emir more years on the throne and prayed to God to give him good health, wisdom and prosperity.