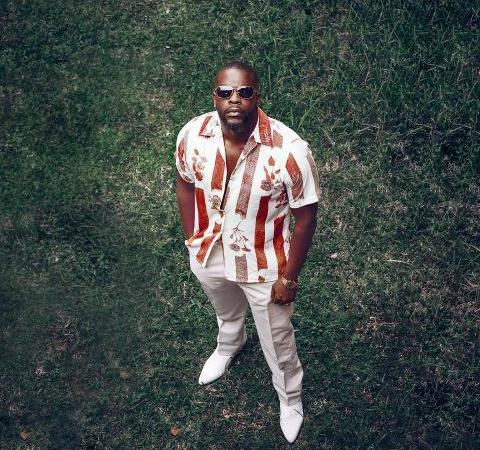 Billionaire Mafia Record label artist, Austin Awele Okocha,, musically known as Austin Boss has revealed his number one crush in Nigeria and it is none other than the delectable daughter of billionaire business mogul, Femi Otedola known as Tolani Otedola.

According to Austin Boss, “She’s beautiful, super-talented and just seems so peaceful.”

Austin Boss also professed love for superstar singer Tiwa Savage and says even though she’s in the eye of the storm right now, she would wriggle out of the ordeal.

He condemned whatever intention that might have been behind the release of the sex tape with her lover, adding that blackmail is evil and condemned in strong terms men who are into the habit.

“It’s very bad that men are out there blackmailing women, the Tiwa Savage incident, it’s proof that this can happen to anyone. Our constitution should be re-evaluated so people that do something like this will be punished. And women should be careful,” he said.

On whether the scandal would affect the singer as a brand, the Lagos-born, Lagos-bred artist and songwriter from Delta State was emphatic in his submission.

“I feel like she’s a strong woman. She’s been in the game for over a decade, she will push through just fine. Her brand will be fine,” he declared.

Austin Boss who started music professionally in 2015 in Tbilisi, Georgia with a now defunct group known as SOD decrees lack of structure in the Nigerian music industry, observing that it is not at par with what is obtainable in a place like Europe.

He stated, “ The basic challenge we have is structure which they have (Europeans) and we don’t. There are definitely challenges everywhere but a proper structure makes it easier for artists and creatives in general.

“I don’t think there’s a structure at all here. I just believe a lot more can be done in terms of piracy and also helping artists protect their intellectual property, that way more artists can earn without even having a label behind them.”

Professionally, music started for Austin Boss in 2015 with a now defunct group known as SOD based in Tbilisi, Georgia. He relocated back to Nigeria in 2018 to chase a solo career in music. It was on this path he was discovered by Billionaire Mafia Record label and was officially signed in 2021.

While with SOD, he released a mixtape titled “Authority” and a single L.T.M.M (listen to my music). EP but his biggest achievement so far is the debut release of his EP tagged “Against All Odds”.