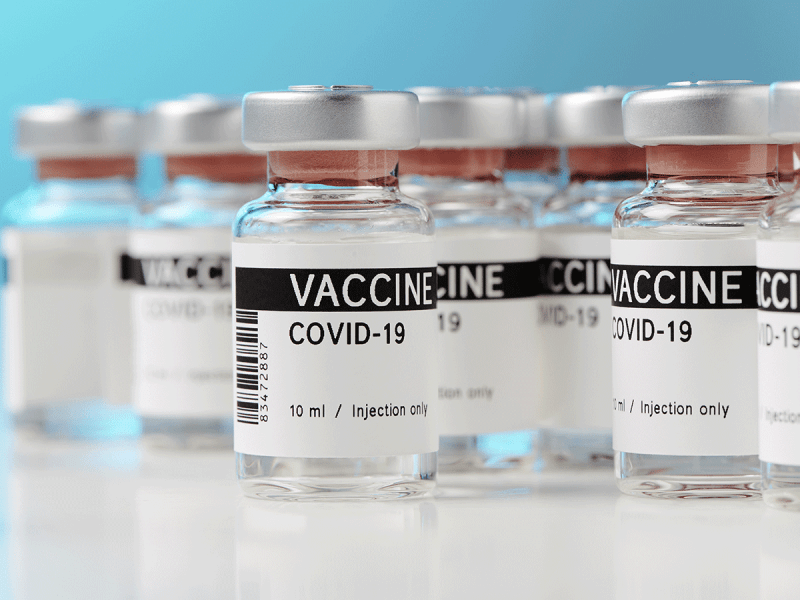 A U.S. federal appeals court has frozen temporarily the Biden administration’s efforts to require workers at U.S. companies with at least 100 employees be vaccinated against COVID-19 or be tested weekly.

The court cited “grave statutory and constitutional” issues with the rule.

The ruling from the United States Court of Appeals for the Fifth Circuit comes after numerous Republican-led states filed legal challenges against the new rule, which is set to take effect on Jan 4.

In a statement, Solicitor of Labor Seema Nanda said the Labor Department was “confident in its legal authority” to issue the rule, which will be enforced by the Occupational Safety and Health Administration (OSHA).

“The Occupational Safety and Health Act explicitly gives OSHA the authority to act quickly in an emergency where the agency finds that workers are subjected to a grave danger and a new standard is necessary to protect them,” she said. “We are fully prepared to defend this standard in court.”

An average of about 1,100 Americans are dying daily from COVID-19, most of them unvaccinated. COVID-19 has killed roughly 750,000 people in the United States.

The stay comes two days after the Biden administration unveiled the rule, which was immediately met with vows of legal action from Republican governors and others, who argued it overstepped the administration’s legal authority. read more

The action on the private-sector vaccinations was taken under OSHA’s emergency authority over workplace safety, officials said. The rule applies to 84.2 million workers at 1.9 million private-sector employers, according to OSHA.

The administration’s various vaccine rules cover 100 million employees, about two-thirds of the U.S. workforce, according to the White House.

Saturday’s court order came in response to a joint petition from several businesses, advocacy groups, and the states of Texas, Louisiana, Mississippi, South Carolina and Utah. The rule is also facing separate legal challenges before other courts. read more

The two-page order directs the Biden administration to respond to the request for a permanent injunction against the rule by 5 p.m. Monday.