Zlatan releases 'Resan': All you need to know about the album 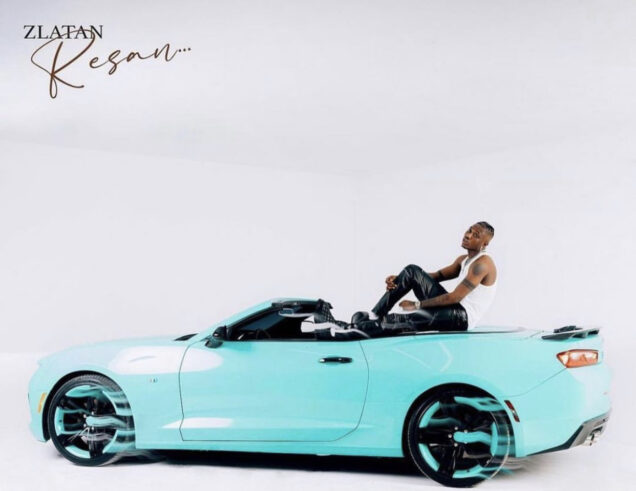 Nigerian musician and rapper Omoniyi Temidayo Raphael, known professionally as Zlatan Ibile, has continued his strive to the climax as he ushers in his second studio project titled “Resan” (The Journey).

The album which has two smashes, “Alubarika” and ‘Ale Yi‘ also features Davido, Flavour, Phyno, and others.

The body of work houses 12 songs and other artistes which include Buju, Ms Banks, Bella Shmurda, Rayvanny & Sho Madjozi.

The project is a follow-up to his debut studio album titled Zanku. 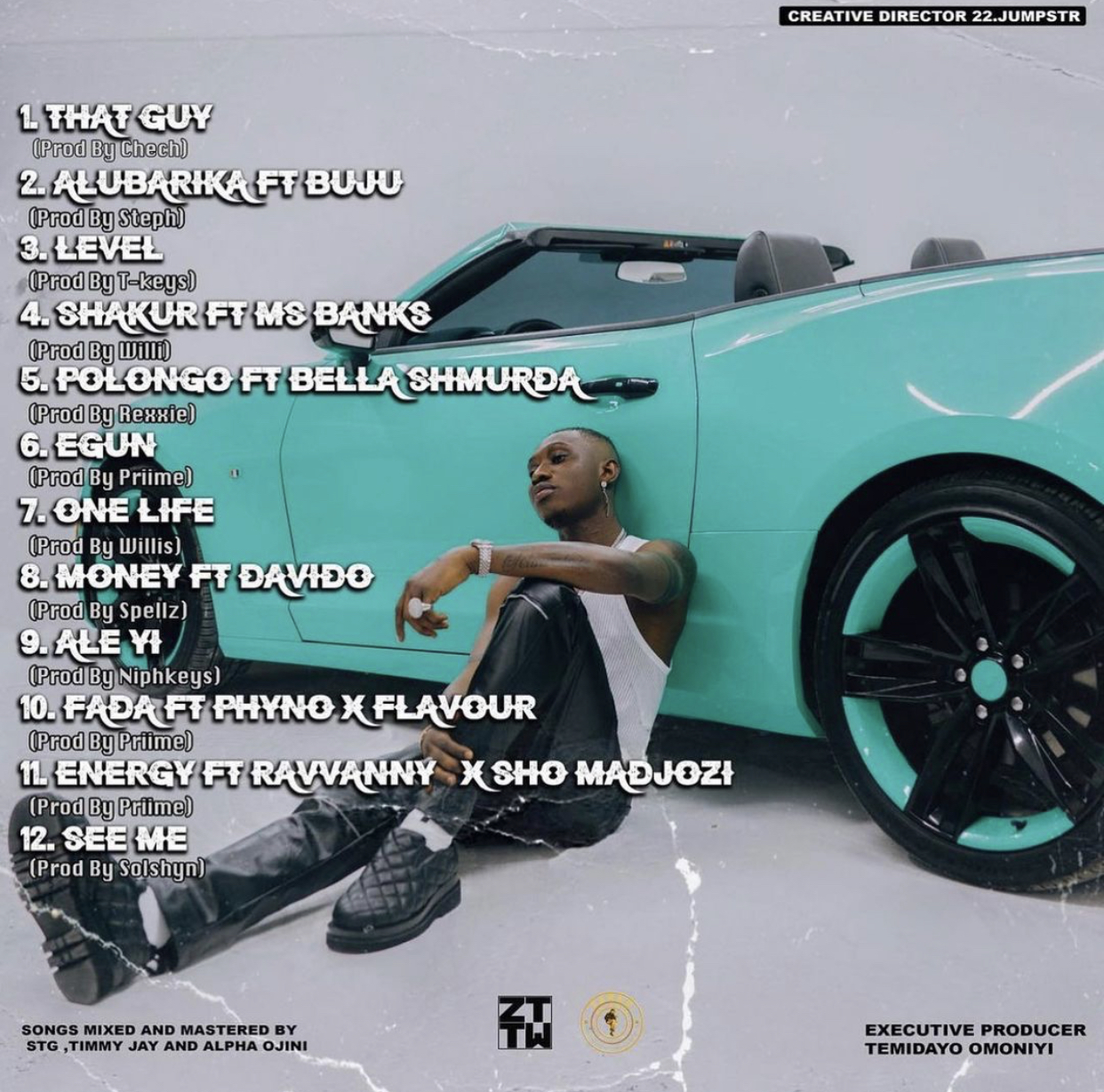 However, Zlatan took to his Instagram page to thank everyone who worked on the project and also made a direct statement to the naysayers.

“There were predictions that I won’t be here for long, but God and my fans have proven all naysayers wrong. For this, I’m joyous and grateful.

“I’ve burnt the candle at both ends to ensure that our album is top-notch. I worked my ass out to please my fans and not let y’all down. It’s been hard but it’s been worth it.

“Huge thank you to everyone that worked with me on this album…my team, the featured artists, the producers, sound engineers etc. You guys made it easier for me.

Zlatan hopped onto the limelight in early 2019 and yet so consistent in the Nigerian music industry. He rose to stardom quite fast, this massive growth saw him release some world-class singles as well as some spectacular features.

His career-defining moment was after he released ‘Zanku’. Zlatan Ibile is the king of the shaku dance and pioneer of the Zanku dance.

In 2014, he won the Airtel-sponsored One Mic talent show held in Abeokuta, Ogun State.

Towards the end of 2018, Zlatan released a single titled “Zanku”, with a new dance routine of the same name.