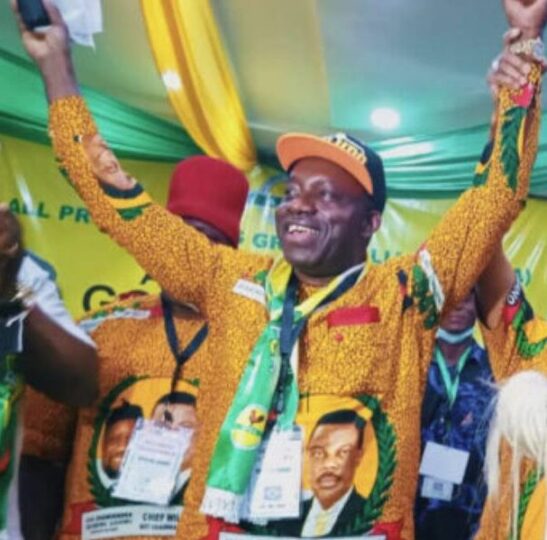 Candidate of the All Progressives Grand Alliance, APGA, in the Anambra governorship election, Prof. Charles Soludo has opened 36,561 votes lead after the announcement of results in 11 Local Governments.

The Independent National Electoral Commission, INEC, has released the results of election conducted in 11 of the 21 LGs in Anambra State, which showed Soludo in clear lead.

He has so far won 10 of the 11 LGs announced by the INEC, with results of the remaining 10 LGs yet to be released.

The only council lost by Soludo was Nnewi North where Ifeanyi Ubah of the Young Progressives Party, YPP, won, polling 6,485 votes while Soludo got 3,369 votes.