Solskjaer says he does not fear sack after derby loss 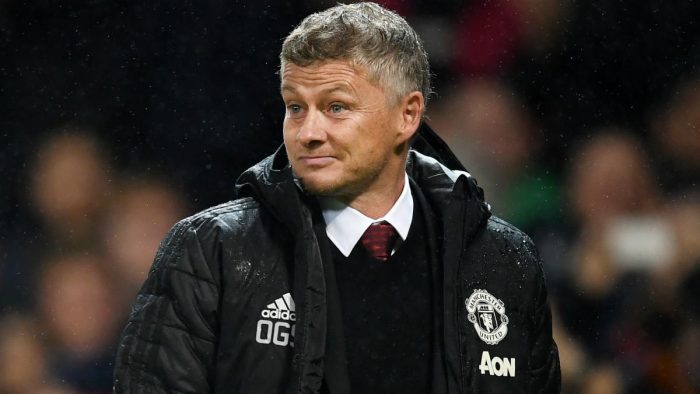 Manchester United manager Ole Gunnar Solskjaer has dismissed suggestions he is under fire after his side slumped to a 2-0 defeat against Manchester City.

Solskjaer came into the game under pressure and the situation intensified after the result.

However, the tactician insisted that he does not believe the sack is coming.

When asked by BBC Sport if he thinks he is on borrowed time, he said: “No I don’t.”

“I have good communication with the club all the time which is up front and honest.

“They played well, they don’t give you opportunities to win the ball off them, so praise to them but our standards need to be raised.

“At the moment we are [far off the top teams]. The demands on me and the players are going to be high and we have to get back to what we started to look like. We have the players to do that.”

United’s next game comes against Watford after the international break, giving the team two weeks to make a decision on Solskjaer’s future.