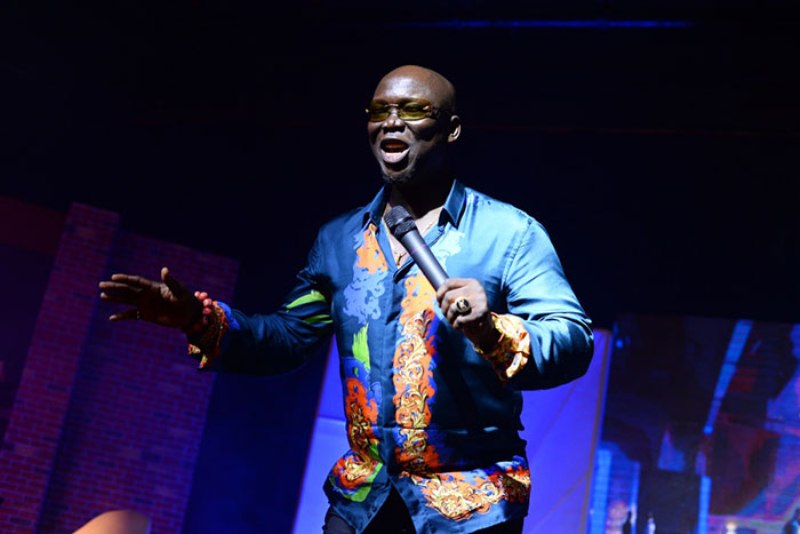 Award-winning ace comedian, Godwin Komone, popularly known as “Gordons” on Sunday took to social media to congratulate his mother who got married at the age of 72.

Gordons in a post via his Instagram page shared a picture from the ceremony, which he said took place at the weekend.

He stated that true love does exist.

He wrote: “My mother got married yesterday at the age of 72. Don’t tell me true love don’t exist. Congratulations mama”

The Nigerian musical artist is an indigene of Delta State and of the Urhobo tribe.

He attended Ighogbadu Primary School, Delta State and then proceeded to Nana College, Delta State for his Secondary Education.

He is a graduate of Integrated Science from Delta State University.

Gordons is the first child of his parents.

He got married on March 23, 2002, and his marriage is blessed with four children.