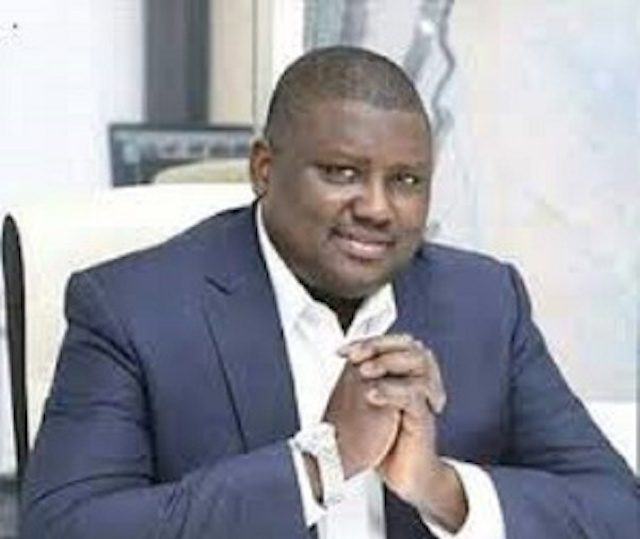 By Taiye Agbaje
There was a mild drama at the premises of the Federal High Court, Abuja, on Monday, after Abdulrasheed Maina, former Chairman, Pension Reformed Task Team (PRTT), was convicted and sentenced to eight years imprisonment.
Justice Okon Abang, the presiding judge in the money laundering suit filed by the Economic and Financial Crimes Commission (EFCC) against Maina, had earlier handed down a cumulative eight-year imprisonment to the ex-pension boss.
Abang ordered that the terms of imprisonment for all the 12 counts shall run concurrently from Oct. 25, 2019, being the date Maina was arraigned before the court.
The judge, who ruled that Maina must refund money running over a billion naira to the Federal Government coffers, among others, also ordered that the companies used in the unlawful act be winded up.
However, when the officers of the Kuje Correctional Centre were taking Maina out of the court premises amidst tight security, some officers of the EFCC drove into the court premises with two vehicles, blocking the prison Hilux van that was about to convey the ex-pension boss to the correctional centre.
The development led to a hot arguments between the two opposing personnel as they cork their rifles in defence of their stand.
However, the prison officers stood their ground, refusing to allow the EFCC operatives, some of who came in police uniform, to whisk Maina away.
A prison officer, who spoke to NAN anonymously shortly after the pandemonium, said the EFCC operatives had come in the name of re-arresting Maina for another charge.
“They said they have a warrant to re-arrest him after he was just convicted.
“Our own stand is that the court just convicted him and if they need to re-arrest him, they should come through the court.
“The court will give the directive for us to obey,” the officer said.
Tags:   Abdulrasheed Maina   efcc