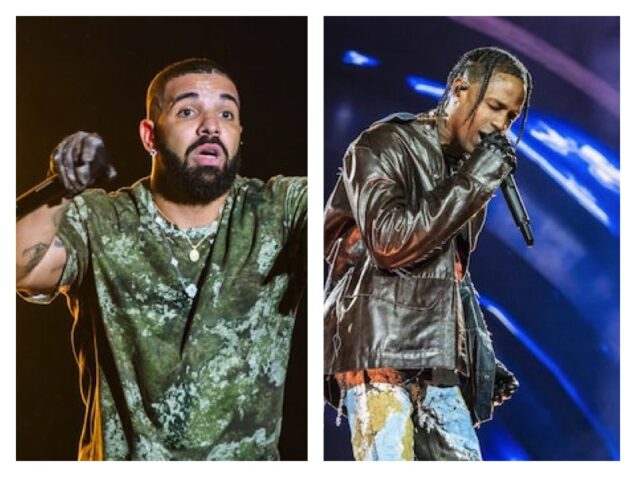 U.S. rapper Travis Scott and Canadian singer Drake, as well as concert giant Live Nation and NRG Stadium, have been sued over the Astroworld Festival tragedy.

The concert on Friday night in Houston, Texas claimed eight lives and injured many others in a crowd surge.

Fox News reported that it can confirm that Texas attorney Thomas J. Henry filed a lawsuit on Sunday against Scott, whose real name is Jacques Bermon Webster.

Live Nation was reportedly responsible for the security of the festival and Scott himself.

The lawsuit was said to be on behalf of 23-year-old concert-goer Kristian Paredes from Austin, Texas, who was injured in the incident which appears to be one of the deadliest crowd disasters at a music event in years.

“Live musical performances are meant to inspire catharsis, not tragedy,” Henry said in a press release announcing the lawsuit.

Scott and Drake continued to perform even as vehicles attempted to break through the crowd to help those who had been injured and others called for the show to be stopped, said Henry.

“Many of these concertgoers were looking forward to this event for months, and they deserved a safe environment in which to have fun and enjoy the evening,” the attorney said.

“Instead, their night was one of fear, injury, and death.”

The Billboard magazine reported that another concert attendee, Manuel Souza, already filed a petition on Saturday in Harris County District Court, suing Scott as well as organizers of the event.

The deadly stampede was the direct result of “a motivation for profit at the expense of concertgoers’ health and safety” and the “encouragement of violence,” wrote Souza’s attorney, Steve Kherkher of the firm Kherkher Garcia LLP.

“Defendants failed to properly plan and conduct the concert in a safe manner … Instead, they consciously ignored the extreme risks of harm to concertgoers, and, in some cases actively encouraged and fomented dangerous behaviors,” Kherkher wrote.

According to an ABC13 report, Souza, a Harris County man, said he suffered serious body injuries after he was trampled in the midst of the crowd surge.

Souza, who was reportedly seeking at least 1 million U.S. dollars in damages, described the incident as a “predictable and preventable tragedy,” said the report.

For 37 minutes after Houston police and firefighters responded to a “mass casualty” event at the concert, Scott continued performing, said an investigation report from local media Houston Chronicle.

Scott released several short videos on Instagram on Saturday, saying he was working with authorities as they investigated the incident.

“My fans really mean the world to me. I always just really want to leave them with a positive experience,” Scott said.

Investigation into the stampede has been underway, Houston Mayor Sylvester Turner said on Saturday afternoon.

The tragedy occurred just after 9 p.m. local time on Friday (0300 GMT on Saturday) as Scott was on stage at the sold-out outdoor music festival with about 50,000 attendees.

The causes of deaths are pending the medical examiners’ determination, according to city officials.

The second night of the concert was canceled in the wake of the incident.

The Astroworld music festival began in 2018 and was canceled in 2020 due to the COVID-19 pandemic.