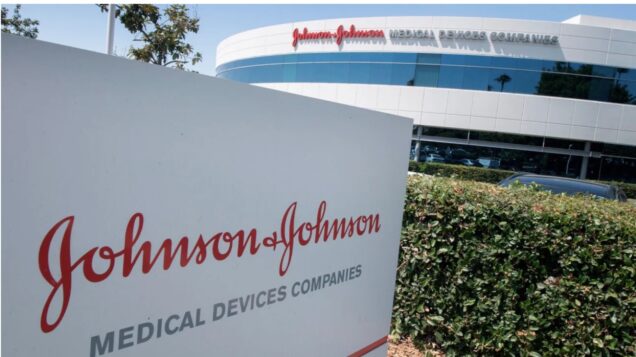 The Oklahoma Supreme Court on Tuesday overturned a $465 million judgment against Johnson & Johnson in a lawsuit by the state alleging the drugmaker fuelled the opioid epidemic through the deceptive marketing of painkillers.

The court on a 5-1 vote ruled that the state’s public nuisance law does not extend to the manufacturing, marketing and sales of prescription opioids and that a trial judge went too far in holding the company liable under it.

“However grave the problem of opioid addiction is in Oklahoma, public nuisance law does not provide a remedy for this harm,” Justice James Winchester wrote.

J&J had no immediate comment. A spokesperson for Oklahoma Attorney General John O’Connor did not immediately respond to a request for comment.

The Oklahoma lawsuit was the first of the more than 3,000 cases against pharmaceutical manufacturers, drug distributors and pharmacies to go to trial.

A similar trial in California pitting several large counties against J&J and three other drugmakers resulted in a judge on Nov. 1 ruling in the companies’ favour and concluding the epidemic could not be considered a public nuisance.

J&J and the three largest U.S. drug distributors – McKesson Corp (MCK.N), Cardinal Health Inc (CAH.N) and AmersourceBergen – have been working to finalize a proposed deal to pay up to $26 billion to settle the thousands of cases against them.

In the Oklahoma case, Cleveland County District Judge Thad Balkman concluded that J&J engaged in misleading marketing about the benefits of painkillers, and that their addictive risks caused a public nuisance in the form of the opioid crisis.

But in Tuesday’s ruling, Winchester said that the state’s public nuisance law only applied to discrete, localized problems involving criminal or property-based conflicts, not policy problems.