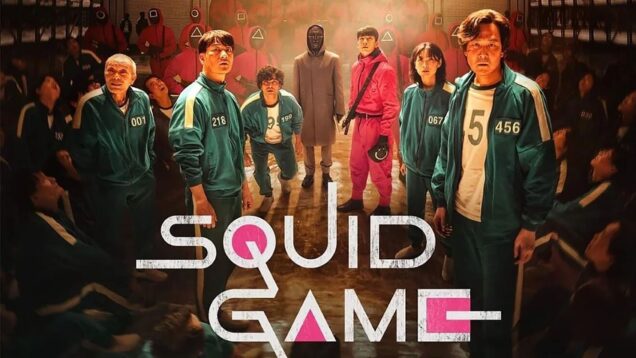 The producer of ‘Squid Game’, Hwang Dong-hyuk, has confirmed that the popular TV series will be getting a highly demanded sequel.

The producer announced the news in a chat with AP on Tuesday.

Dong-hyuk said the sequel became necessary due to massive demand for it and love that followed the first season’s release.

He revealed that the second season is “in the planning process currently” while promising that Gi-Hun, the lead actor, “will return and do something for the world.”

“So there’s been so much pressure, so much demand, and so much love for a second season. So I almost feel like you leave us no choice! But I will say there will indeed be a second season,” he said.

“It’s in my head right now. I’m in the planning process currently. But I do think it’s too early to say when and how that’s going to happen. So I will promise you this. Gi-Hun will come back, and he will do something for the world.”

The first season of ‘Squid Game’ has been well received since it was released on Netflix earlier this year.

The movie which premiered worldwide on Netflix on September 17th has become a massive hit.

It became the most-watched series on Netflix in many countries and received overwhelmingly positive reception.

He noted that though concept came up in 2008 and he wrote the script the following year, he was hesitant to pitch it afterwards.

The TV series centres on a contest where 456 players, drawn from different walks of life but each deeply in debt, play a set of children’s games with deadly penalties for losing for the chance to win ₩45.6 billion.