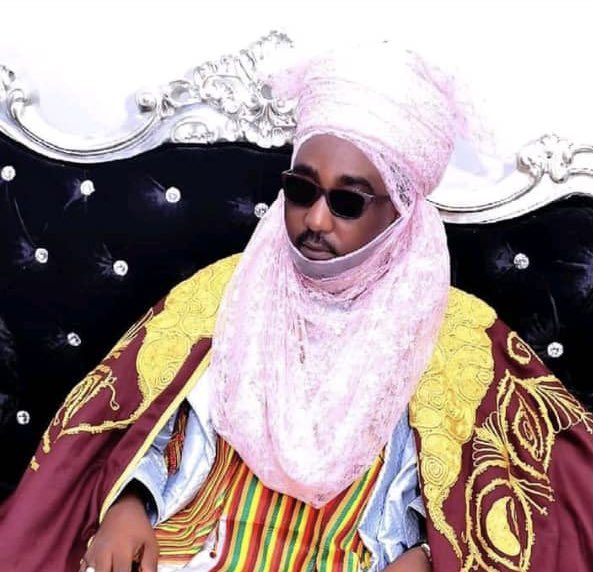 Malam Ahmed Bamalli, the Emir of Zazzau has approved the reconstitution of new Members of the Emirate Council, as part of his efforts to render effective service to his people.

The Royal Father made the announcement in a statement issued by his Media and Publicity Officer Alhaji Abdullahi Kwarbai in Zaria, on Tuesday.

He had previously dissolved the former council on October 12 before reconstituting this new one.

The statement also announced the expansion of the Council with the appointment of the most senior title holders from the four ruling dynasties in the Emirate, to serve as part-time Council members.

“As such His Highness, the Emir of Zazzau, has equally approved the appointments of Magajin Garin Zazzau, Alhaji Mansur Bamalli as a representative from the Mallawa Dynasty.

“While Makaman Raya Kasan Zazzau Alhaji Shehu Yero will serve in the newly reconstituted Council as a representative from the Sullubawa Dynasty,” the statement said.

The statement added that all local government council chairmen in the emirate are to serve as Ex-officio members of the reconstituted Council.