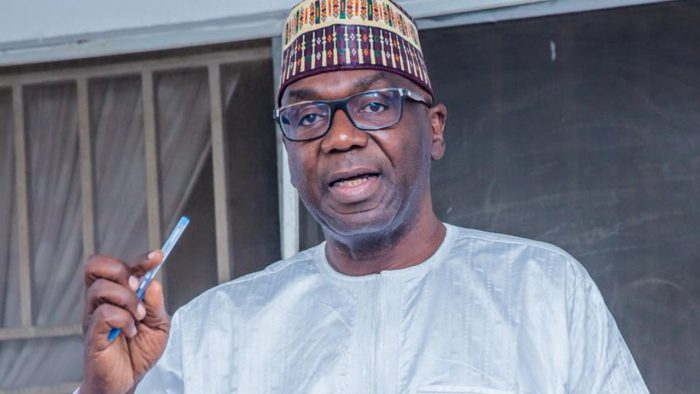 Governor AbdulRahman AbdulRazaq has pledged to fix rural roads across the Igbomina axis of Kwara state.

The Governor’s pledge is contained in a statement issued by Mr Mustafa Abubakar, the National Publicity Secretary, Omupo Descendants Union (ODU) on Wednesday in Ilorin.

According to Abubakar, Governor Abdulrazaq made the pledge at the Annual Igbomina Day held at Ajase-Ipo, Irepodun Local Government Area of the state.

The governor stated that some of the roads to be fixed would include the Ajasse-Ipo to Igbonla, Idofian-Igbowu-Igbaja and Oke-Ode-Alabe in the Igbomina axis.

AbdulRazaq, who was represented by Mr Kayode Alabi, the Deputy Governor of the state, added that the state government had already fixed some bridges, dilapidated schools and health facilities in the area.

He said: “The Osi-Obbo Road had been awarded for construction, though we are battling with issues of inflations in our fresh negotiations with the contractor.

“We will also start work on the Osi campus of Kwara State University in the first quarter of 2021 to drive the local economy and give everyone a fair sense of belonging.

“Also, we have awarded the contract for the total renovation of the Oro General Hospital. This is the first time such is happening since it was established over four decades ago.

“A lot more of developmental initiatives are on our plate for Igbomina land and other parts of the state,” said Abdulrazaq.

Meanwhile, Governor Abdulrazaq disclosed that the administration would soon flag off construction of over 1,000 kilometres of rural roads and river crossings, adding that Igbomina land, like every other part of the state, would benefit immensely from these interventions.

He reiterated government efforts at speeding up involvement in the National Livestock Transformation Plan and the Special Agro-processing Zone in Lata.

In addition, he appreciated traditional rulers present for their contributions to peace building and development.