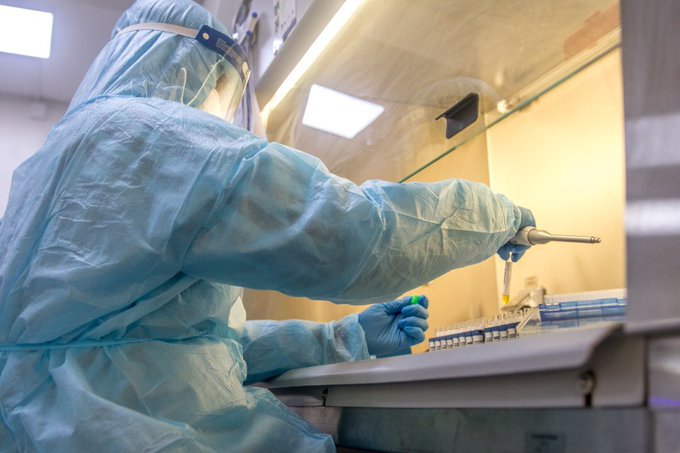 The Nigeria Centre for Disease Control (NCDC) on Tuesday reported 64 new COVID-19 cases in eight states and the FCT, raising confirmed cases to 212,829.

It also updated the death toll to 2,914, with eight new deaths reported.

The FCT  followed with 13 cases while Plateau logged eight and Bauchi seven.

A total of 3,392,457 blood samples had been tested since the pandemic began.