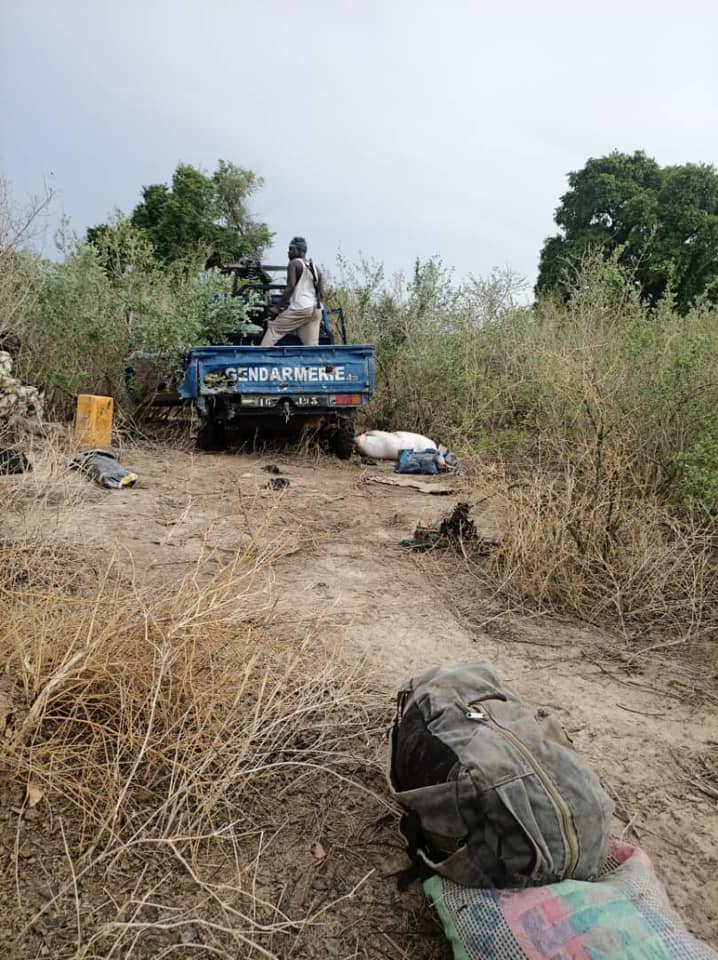 He said the operation was conducted by troops deployed at 192 Battalion Forward Operations Base (FOB) on Wednesday.

Nwachukwu said the operation was intelligence-driven conducted with precision in conjunction with members of the Civilian Joint Task Force (CJTF) and local vigilantes.

He said that four terrorists were neutralised during the encounter while a large cache of arms was recovered.

According to him, the fierce encounter occurred in Rengye, an area suspected to be the terrorists’ crossing point.

He said: “Aside the neutralized terrorists, several others escaped with injuries, leaving traces of blood behind, as they fled in disarray.

“While commending the troops for their resilience and renewed doggedness, the Chief of Army Staff, Lt.-Gen. Faruk Yahaya, charged them to continue to dominate the area by denying the criminals freedom of action.”