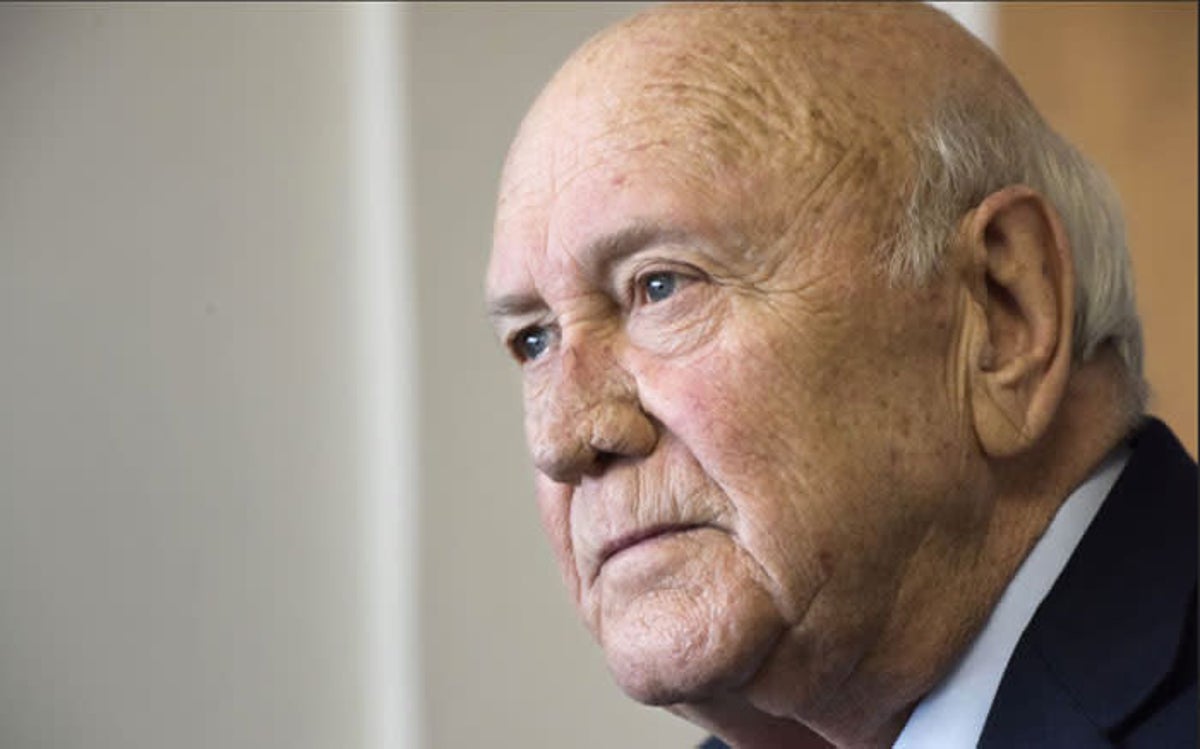 President Muhammadu Buhari has described the death of South Africa’s last white president, Mr. Frederik de Klerk, as ”the end of an era, because of his tremendous impact on history and the cause of justice.”

President Buhari stated this in a statement issued in Abuja by his Senior Special Assistant on Media and Publicity, Malam Garba Shehu.

The statement was in reaction to the demise of de Klerk, on Thursday, at the age of 85.

President Buhari said: “Mr. de Klerk was a remarkable moral force for change who will be celebrated for years beyond his death.”

According to the president, ending the obnoxious apartheid system by a white President was an incredible act of moral courage and fierce commitment to human rights, regardless of the colour of the victims of racial segregation and discrimination in South Africa.

”The late South African leader had put humanity and justice before personal political ambition by dismantling the abhorrent apartheid system.

“History will be greatly kind to the late de Klerk because it takes a lot of moral audacity to do what he did at the time he did it.

”De Klerk who won a joint Nobel Prize for Peace in 1993 with Nelson Mandela, will not be forgotten for years to come because of his immense and immeasurable contributions to world peace, human rights and justice,” he added.