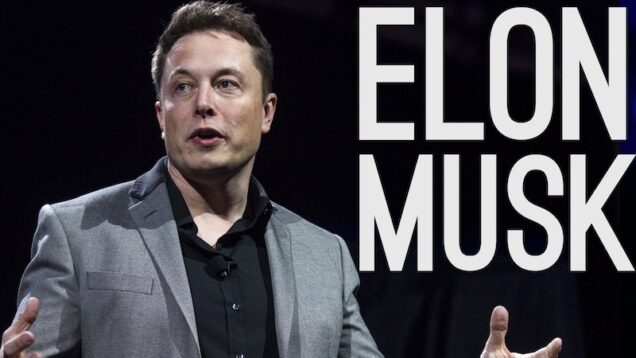 Tesla CEO Elon Musk, facing a tax bill of $15 billion sold about $5 billion in shares, the billionaire reported in filings on Wednesday.

The sale came just days after he polled Twitter users about selling 10% of his stake.

In his first share sale since 2016, Musk’s trust sold nearly 3.6 million shares in Tesla, worth around $4 billion, while he also sold another 934,000 shares for $1.1 billion after exercising options to acquire nearly 2.2 million shares.

The 4.5 million shares equate to about 3% of his total holdings in the electric vehicle manufacturer, which makes up the vast part of his estimated $281.6 billion fortune, according to Forbes.

Musk on Saturday polled Twitter users about selling 10% of his stake, helping to push down Tesla’s share price after a majority on Twitter said they agreed with the sale.

The stock sank 12% on Tuesday in a multi-day selloff that endangered the company’s position in the $1 trillion club, but recovered 4.3% on Wednesday.

The options-related sales were set up in September through a trading plan that allows corporate insiders to establish preplanned transactions on a schedule, the filing said.

The sales of the option-related shares paid for associated taxes. It was not clear how or whether the trading plan related to Musk’s Twitter poll. Tesla did not respond to a request for comment.

The additional share sales were separate and provide Musk with sizeable reserves of cash, given his wealth is largely tied to his stakes in Tesla and SpaceX.

Musk has more than 20 million further stock options that are due to expire in August of next year.

CNBC reported that no matter the results of the poll, Musk would have likely started selling millions of shares this quarter because of his looming tax bill of more than $15 billion.

Musk was awarded options in 2012 as part of a compensation plan. Because he doesn’t take a salary or cash bonus, his wealth comes from stock awards and the gains in Tesla’s share price.

The company has also recently disclosed that Musk has taken out loans using his shares as collateral, and with the sales, Musk may want to repay some of those loan obligations.

The options expire in August of next year. Yet in order to exercise them, Musk has to pay the income tax on the gain. Since the options are taxed as an employee benefit or compensation, they will be taxed at top ordinary-income levels, or 37% plus the 3.8% net investment tax. He will also have to pay the 13.3% top tax rate in California since the options were granted and mostly earned while he was a California tax resident.

Combined, the state and federal tax rate will be 54.1%. So the total tax bill on his options, at the current price, would be $15 billion.

Musk hasn’t confirmed the size of the tax bill. But he tweeted: “Note, I do not take a cash salary or bonus from anywhere. I only have stock, thus the only way for me to pay taxes personally is to sell stock.”