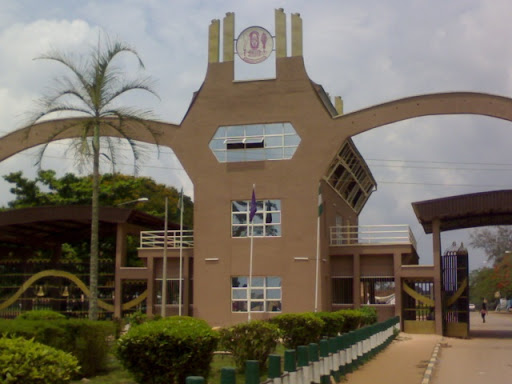 Workers of the University of Benin (UNBEN), under the aegis of Senior Staff Association of Nigeria Universities (SSANU) and Non Academic Staff Union (NASU), on Wednesday rejected the proposed sharing formula of N21 billion earned allowances for teaching and non-teaching staff of Universities.

They took the decision at an emergency Congress of the Unions in the institution, in consonant with their counterparts in other public Universities in Nigeria.

The UNIBEN workers also agreed to embark on a three-Day protest to compel the federal government to revert its decision before the funds allocated for the earned allowances of the workers are disbursed.

Chairman of UNIBEN SSANU/Joint Association Committee (JAC), Comrade Osewa Bedrock, while addressing journalists after the Congress, described as provocative and unacceptable, the 75 percent share for teaching staff and 25 percent for non-teaching staff as proposed by the National Universities Commission (NUC), adding that the plan does not reflect equity and justice.

He urged the federal government to suspend the disbursement of the third tranche of the funds which started in June 2009 forthwith, pending the resolution of the issues at staked by readjusting the sharing formula.

According to him, “From the reports that we have heard, the sharing formula that that have decided, 75 percent to teaching Staff while 25 percent is for non teaching Staff, which we have rejected totally.

“This is provocative, inequitable and offensive. All of us cannot be in the same place here…we compliment another. We are not talking about equality, but equity. So, we have totally rejected the offer. They should quickly readjust the sharing formula.

“Our people are hungry. We are not happy. If you want to get the best from a worker, he has to be fulfilled. Anytime the government make promises, they fail,” he added.

Osewa while handing over a position paper to UNIBEN Vice Chancellor, Prof. Lilian Salami, for onward transmission to the Executive Secretary of NUC, sued for the sustenance of the cordial relationship that exist between the Unions and the management of UNIBEN.

To further avert another industrial action in the University, Esewa demanded the full payment of hazard allowance and earned arrears of the new minimum wage consequential adjustment which was approved in August 2021.

In his remark, the Chairman of NASU, UNIBEN Chapter, Mr. Anthony Igbinosa, described non compliance with agreements the federal government had reached with non teaching Staff.