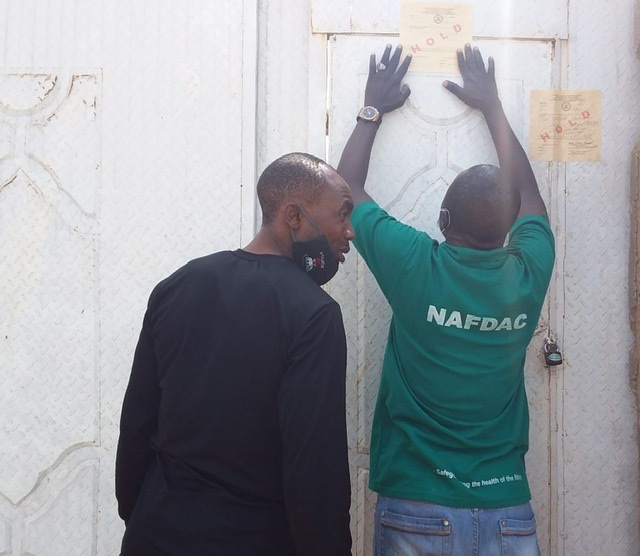 Mr Gonzuk Nyor, the Adamawa Coordinator of the agency disclosed this in an interview with the News Agency of Nigeria ( NAN) on Thursday.

Nyor said that the water from the factories was seen in the town, but the locations of the factories or their time of production remained unknown to the agency.

”There are a lot of sachet water manufacturers without proper addresses, sometimes these people produced water in the night.

”If you go to the facilities, you will not see anybody and nothing is happening in the factories, but still their water is seen in the town.

“There are some places we went to and we discovered that the factories had been turned into residential houses,“ Nyor said.

The coordinator, who expressed worry over the development, said that the agency was working to arrest the situation, through intelligence gathering.

He added that three water factories had already been sealed in the state, following the expiration and non-renewal of their production licences.

Nyor said that there were over 200 registered water manufacturers in the state and the agency had ensured that the producers maintained Good Manufacturing Practices ( GMP) because it was found that some of the manufacturers, after being registered and numbered, deviated from what they were licensed for.

“During the inspection, we identified some factories that their licences had expired for the past four years, but were still producing water”, he said.

Meanwhile, he said that the agency had given directives to its officers to lock all factories whose licence had expired and have did not renewed.

However, he called on the public to assist the agency with useful and confidential information about the activities of unregistered water factories in the state.