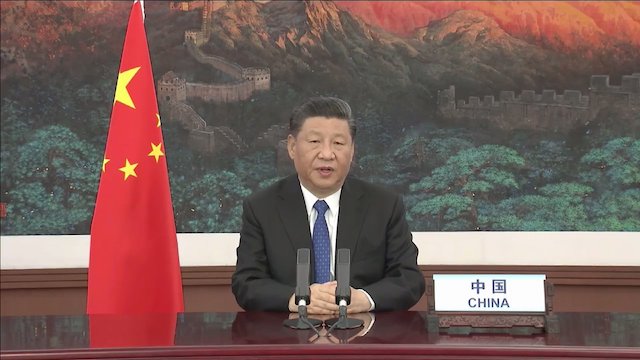 In a video speech at a forum of business leaders from the APEC bloc, Xi said: “the Asia-Pacific region cannot and should not relapse into the confrontation and division of the Cold War era”.

He urged for rejection of “practices of discrimination” against individual countries.

According to him, “attempts to draw ideological lines or form small circles on geopolitical grounds are bound to fail,” he said.

Xi also advocated for Pacific Rim countries to cooperate better in the fight against Covid-19, citing testing methods, medicine, research and development as well as the production and mutual recognition of vaccines.

On Friday, Xi will join U.S President Joe Biden and other leaders at the online APEC summit hosted by New Zealand.

The 21 APEC countries, including Russia and Japan, are home to nearly half the global population.