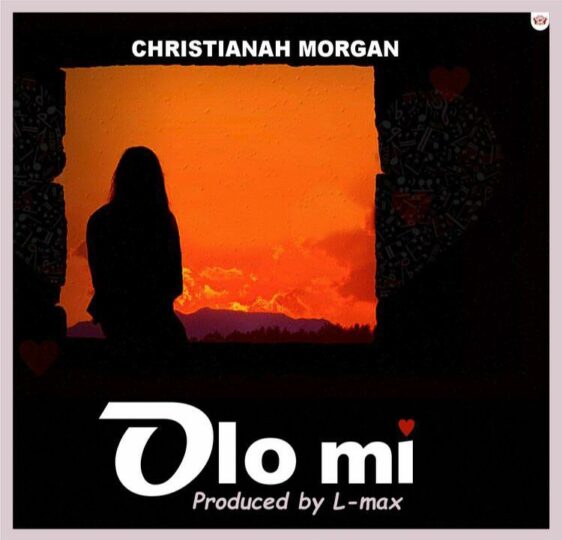 The radio-friendly song which dropped on Friday is produced and mastered by L-max.

Kolawole Christianah Ibukun, who hails from Kogi State, was born December 9, 2000. She was educated at St Joseph Primary School between 2007 and 2012,from where she proceeded to St Joseph UBE secondary school, Kabba between 2012 and 2015.

She also attended Comprehensive Secondary School, Kaba, in Kogi State between 2015 and 2018.

Music started for her at a tender age and she seems to be catching up fast with a career that is steadily attracting attention from within and outside the state across Nigeria.

Currently studying Zoology at the Federal University of Lokoja, Ibukun understands that education is key to the progress she would make in music and is paying attention to it.

While music keeps calling her on the other side, the young and talented budding singer is willing to give music the best shot while she keeps her eyes on her schooling.