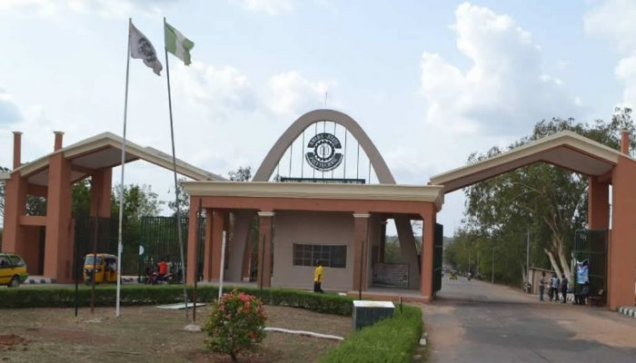 The polytechnic advised the affected students to comply strictly with the directive to avoid litigation.

The Principal Assistant Registrar, Mrs Opadiran Oluwakemi on behalf of the Registrar, Mr Kolawole Akande, said the offence committed was in contravention of the Matriculation oath to which the students swore.

In letters of notice sent to the students, the polytechnic stated that:

“Please recall your involvement and trial in the case of alleged examination malpractice levelled against you, contrary to the Matriculation Oath you swore to.

“Consequently, the Kwara State Polytechnic Governing Council considered the Report of the Academic Board in respect of the case and approved your immediate expulsion from the polytechnic.

“You, therefore, cease to be a student of the polytechnic and you should hand over all polytechnic properties in your possession to your Head of Department or the appropriate polytechnic authority.’’