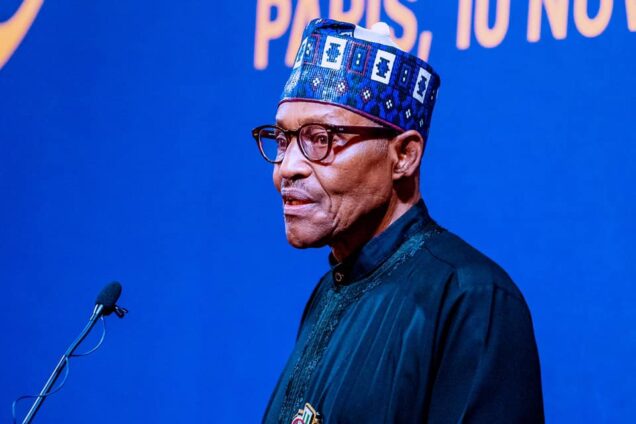 The presidency has said it is not possible for President Muhammadu Buhari to solve all the challenges of the country in the lifespan of his administration.

”The truth is that no single government will solve all the challenges of a country in its life span. It will do its level best, and yield space for others to continue.

Muhammadu Buhari has touched Nigeria in diverse ways. Our armed forces have been equipped, trained and motivated like never before. The economy has successfully been diversified, after more than five decades of lip service.

“Corruption is being robustly fought, stealing is something to be abhorred. And Nigeria is being rebuilt. Projects, projects everywhere, with a good number of them slated for commissioning next year,” said presidential spokesman, Femi Adesina in an article titled: “They said nothing was happening…How about these?”

According to Adesina, “Now, the narrative that some people have labored to paint over the years, either out of hatred, or cheap political reasons, is that nothing was happening in the country, other than wanton killings and massive insecurity.

”They trumpet and magnify insecurity to the exclusion of any other thing. Yes, Nigeria battles grave security challenges like many other countries, particularly in the Sahel region, but then, many other good things are happening, while evildoers are also being given a pounding by agencies of state.”

Adesina added that the government in Nigeria was on the right path to achieving multi-sectoral progress, as it has re-assessed and updated the national security strategy, which has contributed to success in fighting insurgents and terrorists, and also countering violent extremism.

“Still firing from the hips, Mr President told his audience that there was a link between modern infrastructure and the overall economic development of a nation, “hence the massive infrastructural expansion programme we have been executing in various sectors.

“He gave examples such as railways, seaports, roads, renewable energy, housing, and many others. Petroleum is the cash cow of the Nigerian economy, which is now being heavily diversified. But for more than two decades, the enabling law for the industry crawled through the legislature.

“Till the Buhari administration gave it a fillip, and out came the Petroleum Industry Act, the liberalizing force of the oil industry, with incentives as tax holidays, zero interest loans, development plan for host communities, and easy repatriation of profits, among others,” he said.