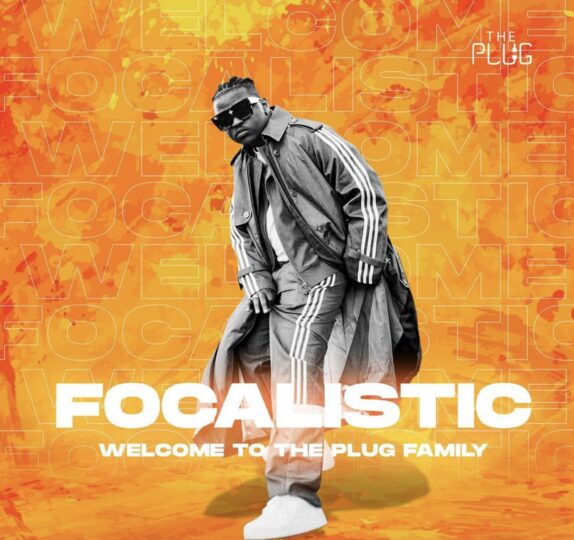 The nature of Focalistic’s deal with The Plug is unknown, but the deal is likely to see him expand his reach with the new generation of music listeners and consumers.

This move lands him on a roster that boasts the likes of Davido, Mayorkun, Peruzzi, DJ Obi among others.

Focalistic is one of the pioneers of the Amapiano genre. He is a versatile artiste who has carved a niche for himself that he calls ‘Pina Tsa Ko Kasi’.

He released his first single, “19 Tobetsa” with Major League Djz in 2018. He went on to release 2 EPs in 2019. He released his single, “Ke Star” featuring Virgo Deep in April 2020, followed by the remix in February 2021 featuring Davido and Virgo Deep. The remix received huge international success, charting at number 16 on the Billboard Top Triller Global Chart in the US.